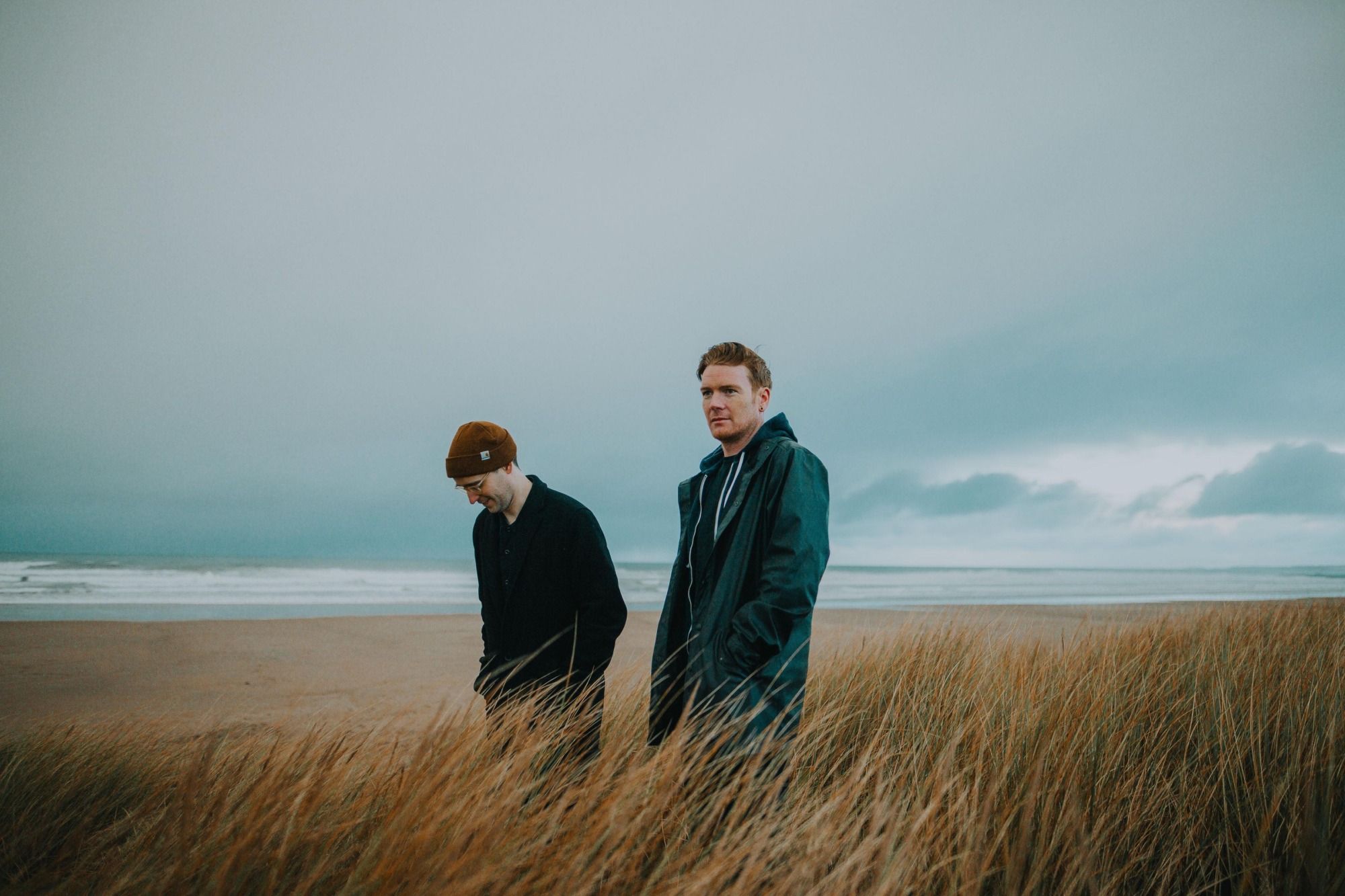 Ryan Vail and Eoin O’Callaghan aka Elma Orkestra’s Northern Irish album of the year-winning project Borders aims to bridge the divides that define people living on different sides of borders of all kinds, physical or otherwise.

For the final single from the Borders project, the duo have released a new song called ‘Love’, a call for compassion in these trying unprecedented times set around a twinkling piano line and a euphoric lift with strings and electronics. It’s certainly a hopeful song.

Borders say of the track:

We are all humans sharing the same planet and the message from this album has never been more important. Currently, new borders are being erected and enforced the world over however as with nature, a theme which runs deep throughout the Borders album, the virus knows no borders, race or creed. Love, community, and compassion are more important than ever and this song offers a glimmer of hope to a better and brighter future.

‘Love’ features on a a new, extended digital release of the Borders album which is due out on Friday 17 April on Quiet Arch.

16 new Irish songs you should hear this week

Ships’ Simon Cullen releases ambient album Holding Patterns, with its origins coming from the sounds of gates on the island of Inishturk