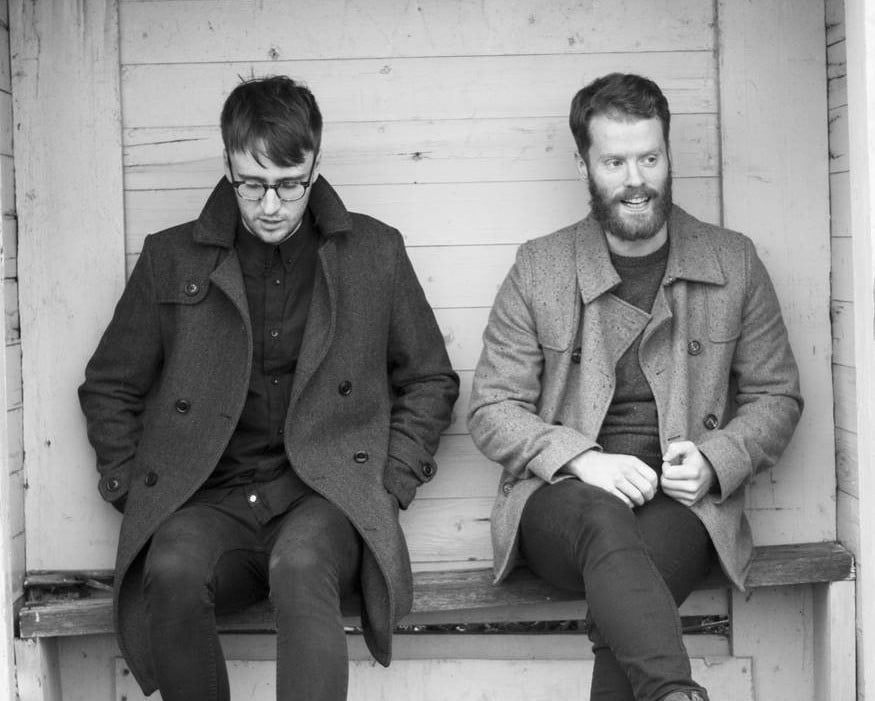 Sea Legs, the short collaborative album between Derry producer and Belfast singer-songwriter Ciaran Lavery takes its serene atmosphere inspiration from the Donegal coast, which also leave an indelible ambient mark on the Sea Legs EP through captured fisherman chatter, the birds, winds and sea of the place throughout the release.

For such a small formed thing, that theme is accomplished enough for the musicians to weave impressions and songs throughout. ‘The Colour Blue’ and ‘Nick Cave’s Band’ are easy highlights as is ‘The Sea At Night’, which has Lavery’s folk song shrouded in tumultuous electronic textures with the man singing “i’ll become you when you rest.”

The album and CD are out now on Quiet Arch and can be pre ordered via www.pledgemusic.com/projects/sealegs.

Here’s an interview I did with Quiet Arch’s Lyndon Stephens.