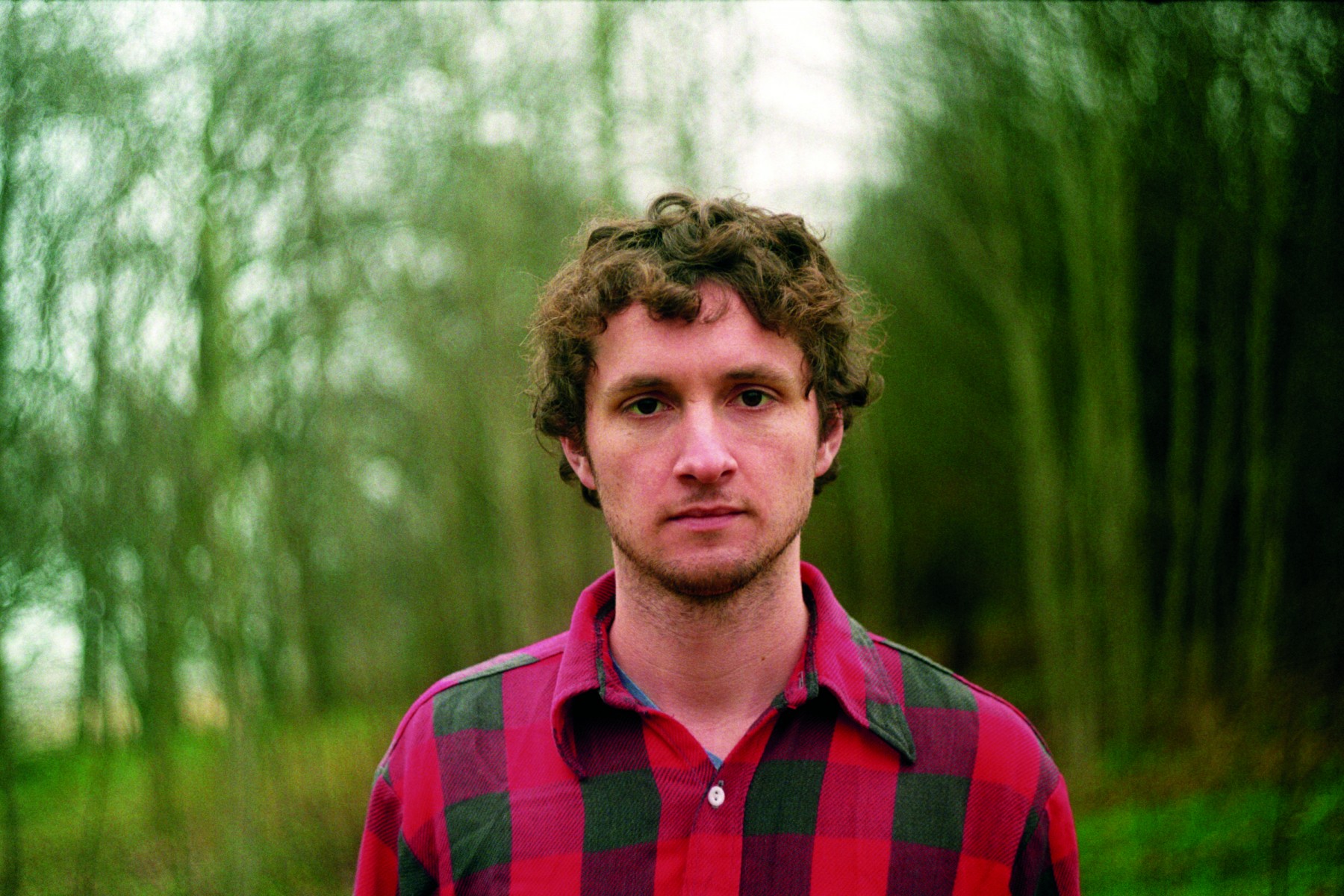 Vermont’s Sam Amidon is one of the few American folk singers who equally at home delving into rich archive of folk music whether the song is of Appalachian origin or first sung in Derry.

Lily-O, like his last album Bright Sunny South, will feature some reimagined folk songs including ‘Walkin’ Boss’, one of the first songs Amidon learnt to play on the banjo after playing along to a recording of Jeff Davis playing the song as a teenager.

The album is out on NoneSuch records on September 30th in the US, and was recorded in in Reykjavik with Valgeir Sigurðsson. Sam Amidon plays the Kilkenny Arts Festival on Thursday with stargaze alongside Bill Frisell ( who plays on Lily-O), The Dodos and My Brightest Diamond.