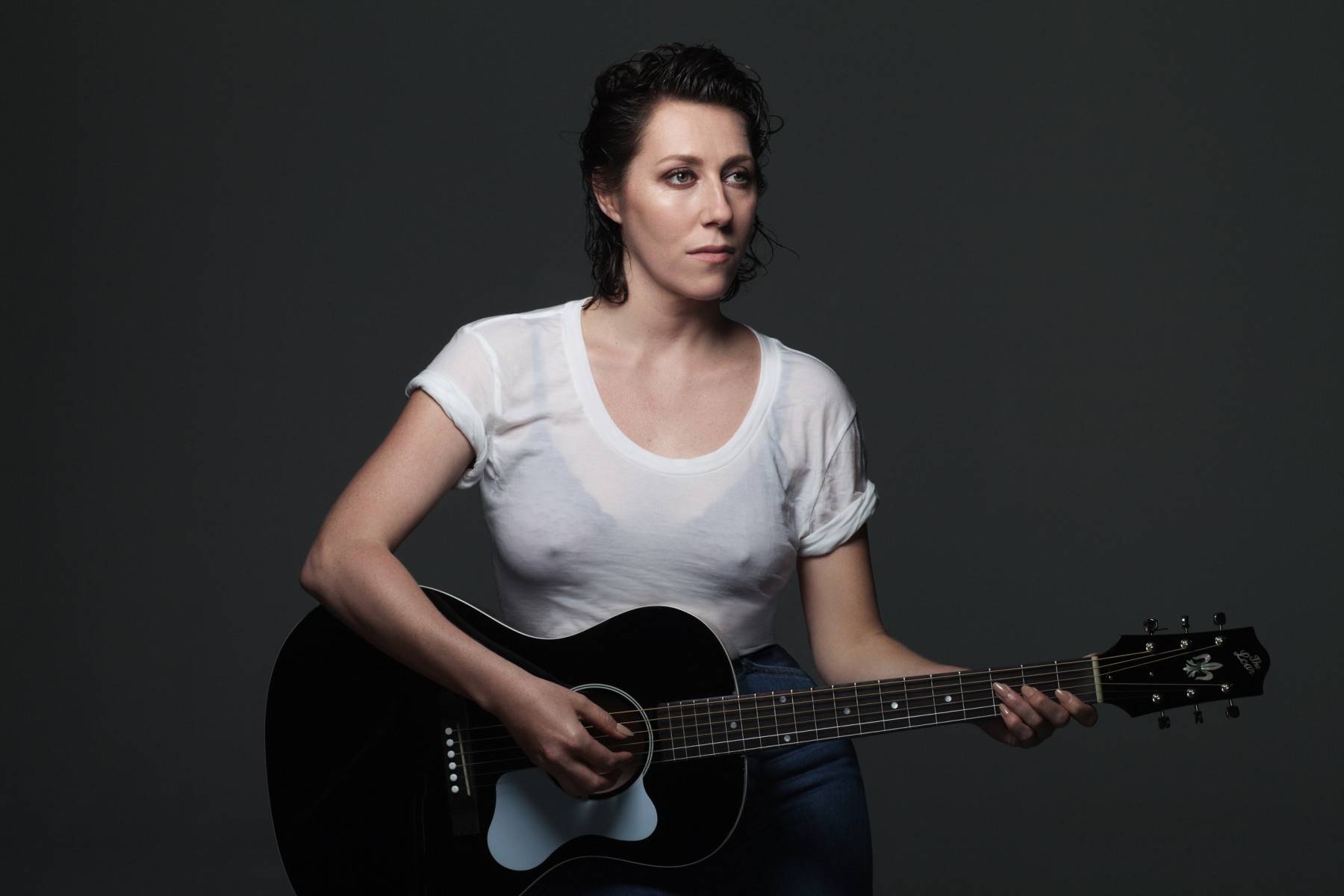 Martha Wainwright is set to play one of the Whelans25 shows in November in the venue. Tickets for the show go on sale on Wednesday morning (August 13th) at 9am priced at €25 (ex-fees) from ticketmaster.ie, whelanslive.com & outlets nationwide.

Wainwright, sister of Rufus and daughter of Loudon Wainwright III and Kate McGarrigle, is currently writing her memoir, Stories I Might Regret Telling You due in 2016, and appears in an acting role in the upcoming HBO miniseries Olive Kitteridge. Her last album was 2012’s Come Home To Mama.