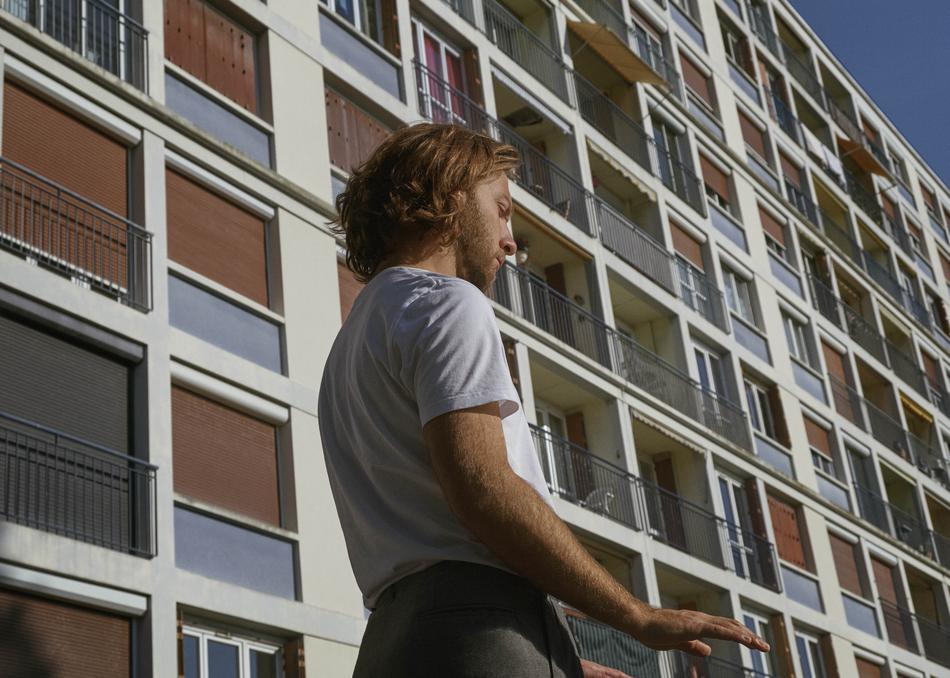 Samba De La Muerte are a French psychedelic act on the rise. The project, developed by Adrien Leprêtre since 2012, has an expansive back catalogue including 2019’s politicized album, A Life With A Large Opening. This year, Samba De La Muerte is gearing up to perform at SXSW.

A relaxed yet expansive groove number, ‘Enough Is Enough’ is a wash of soft vocals, electronic flourishes and memorable melodies. Fans of Jungle’s summery jam band approach will instantly be drawn in by ‘Enough is Enough”s warm, soulful vocals before becoming immersed in a more intricately layered, experimental approach.

Riding the intersections of heady electronica and more traditional funk, ‘Enough Is Enough’ has a uniquely distinct sound that provides instant musical gratification. This is undoubtedly not the last we’ll be hearing of Samba De La Muerte

Shiv and Nealo team up on the soulful ‘Golden’ (premiere)