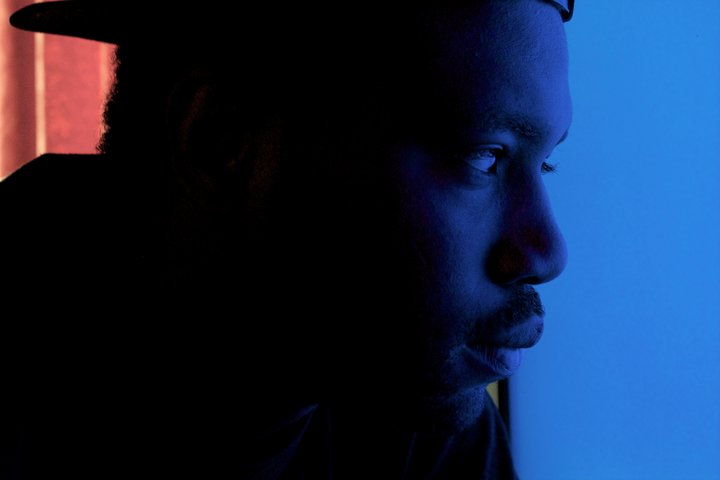 
While part of me wants to hear Sampha only on SBTRKT-style electronica, the man’s sweet voice can definitely carry any kind of tune and the kind he’s been making as a solo artist, with this year’s Dual EP was largely soulful piano music. It’s a sound he continues to explore on the new double A-side Young Turks single. You may have heard ‘Too Much’, his solo version of the song from Drake’s Nothing Was The Same album last week. ‘Happens’ is on a similar tip, but no less impactful in its musicality and emotion as a result. The tracks are on iTunes now and a 7″ in January.