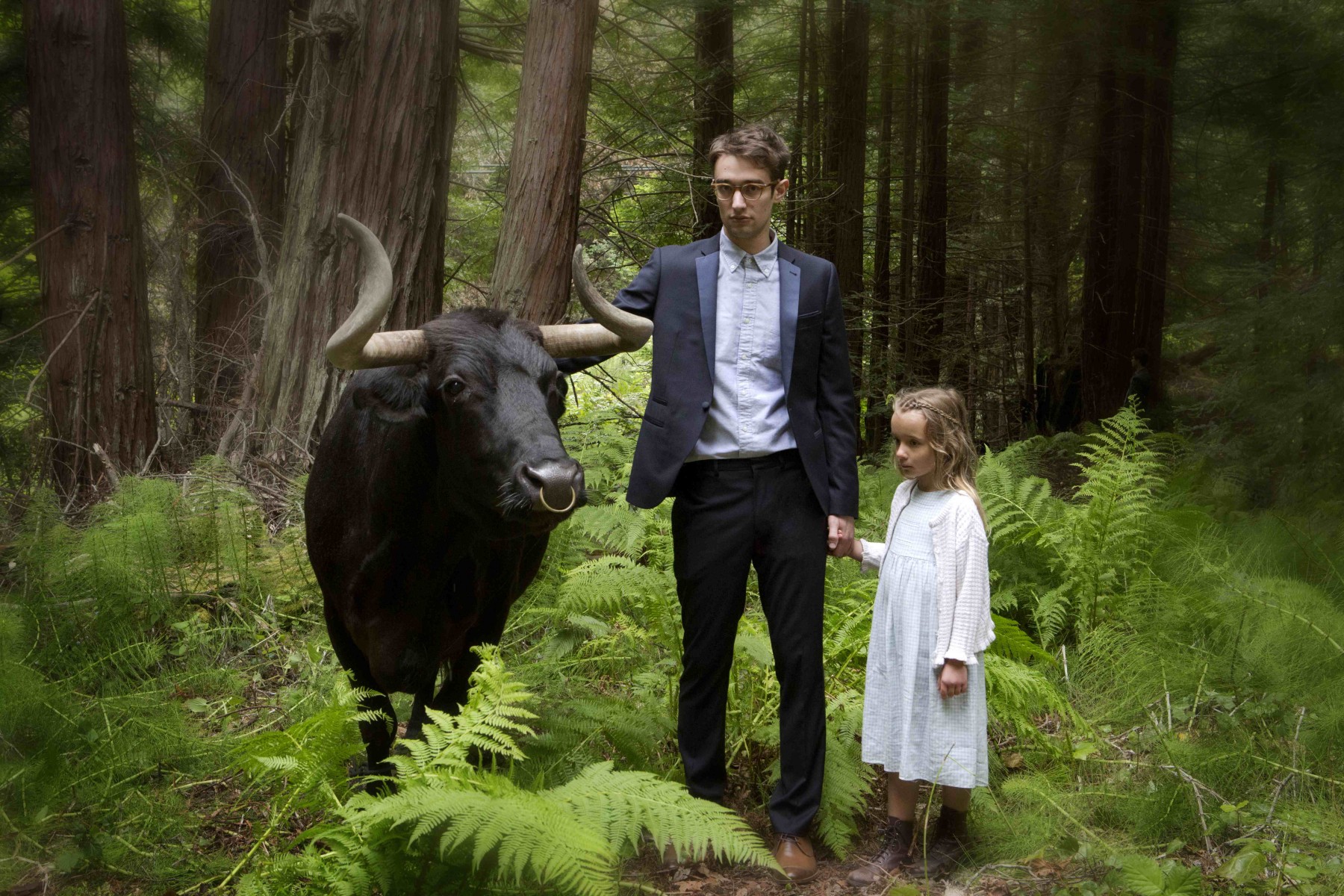 Brooklyn’s San Fermin, a band who aren’t easy to categorise but who have music that touches on alt-rock, sweeping chamber pop and contemporary classical music, have just announced a gig in Whelan’s, Dublin on April 16th. Tickets are €15 plus fee but you can win a pair today before they go on sale – just sign up to the newsletter today or send a mail to [email protected] with SAN FERMIN as the subject and you’ll be entered. Winner will be contacted by 6pm today.

San Fermin is the brainchild of Ellis Ludwig-Leone and those dizzying genre references are largely down to him. He has a background in classical music and has assisted Nico Muhly. For the music on San Fermin’s debut, Ellis enlisted the vocal talents of Allen Tate, Jess Wolfe and Holly Laessig.