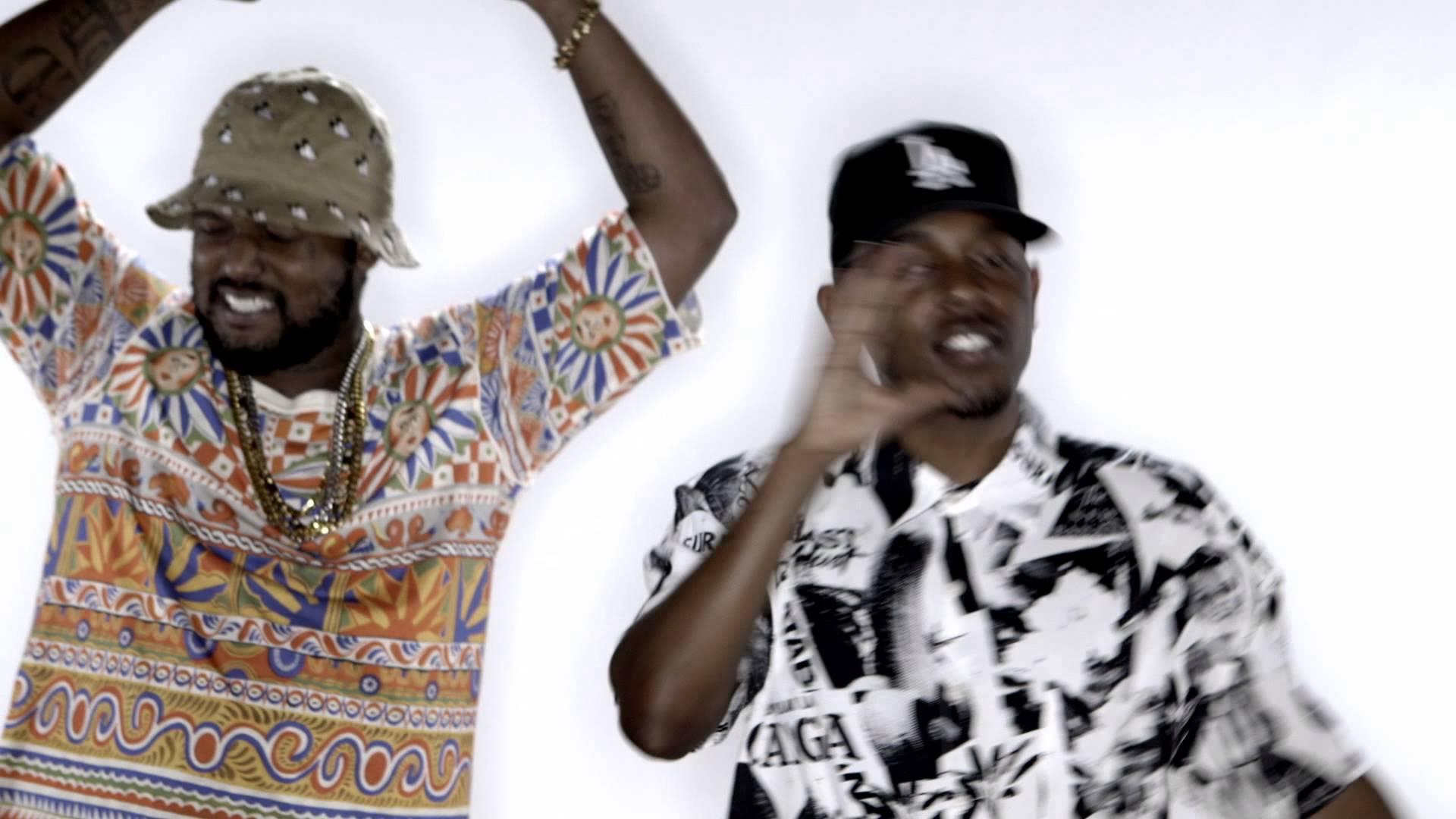 
After Schoolboy Q appeared on the stonking A$AP Ferg remix single ‘Work 2013’ which he appeared alongside A$AP Rocky, A$AP Ferg, French Montana & Trinidad James, Q teams up with Kendrick Lamar for his new one ‘Collard Greens’. It’ll appear on his upcoming Oxymoron album. The track was produced by THC. Great beat. Macklemore makes an appearance in the video too.