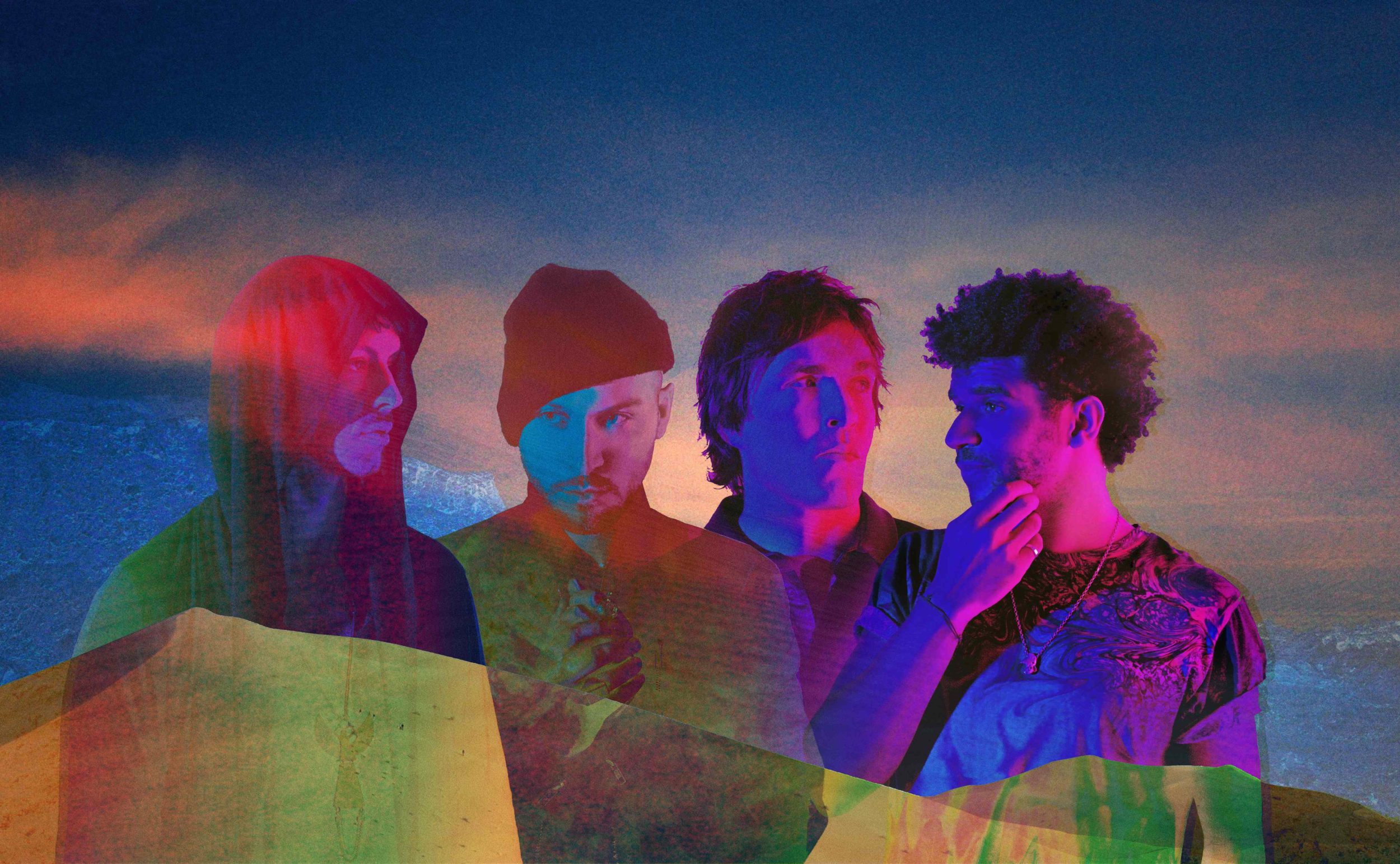 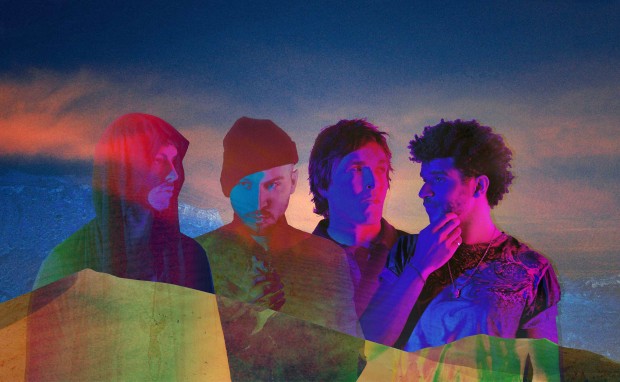 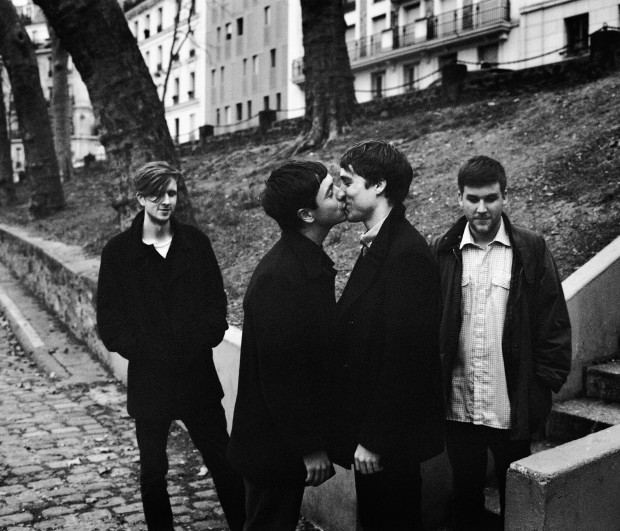 A Manchester band with epic indie-rock and cryptic Facebook tendencies have impressed Cillian Murphy enough that he has directed the ballerina-featuring music video for the band’s new single ‘Hold Me Forever’. They sound like Wild Beasts playing early songs from The Verve. 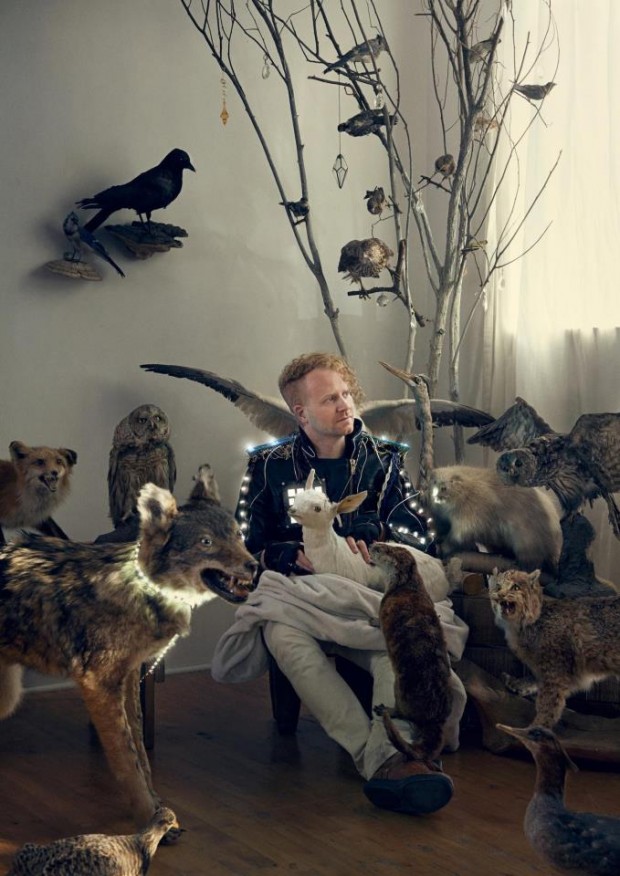 American electro-pop that doesn’t resort to EDM drops and sports a huge hook is to be celebrated so step forward Hunger, the new single from Montreal’s ‘Born Gold’ which sounds like The Postal Service made by real pop boffins. 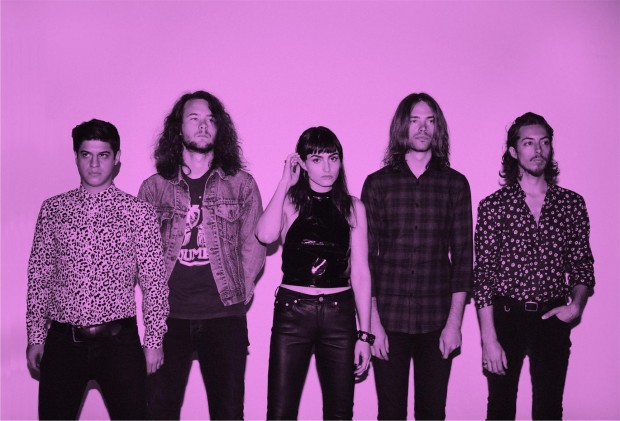 Thanks to Haim and bands like Sydney’s The Preatures, early ’80s classic pop/rock songwriting is back in force. The latter’s brilliant new single ‘Is This How You Feel?’, which also gets remix treatment from Classixx is extremely enjoyable proof of this revival.