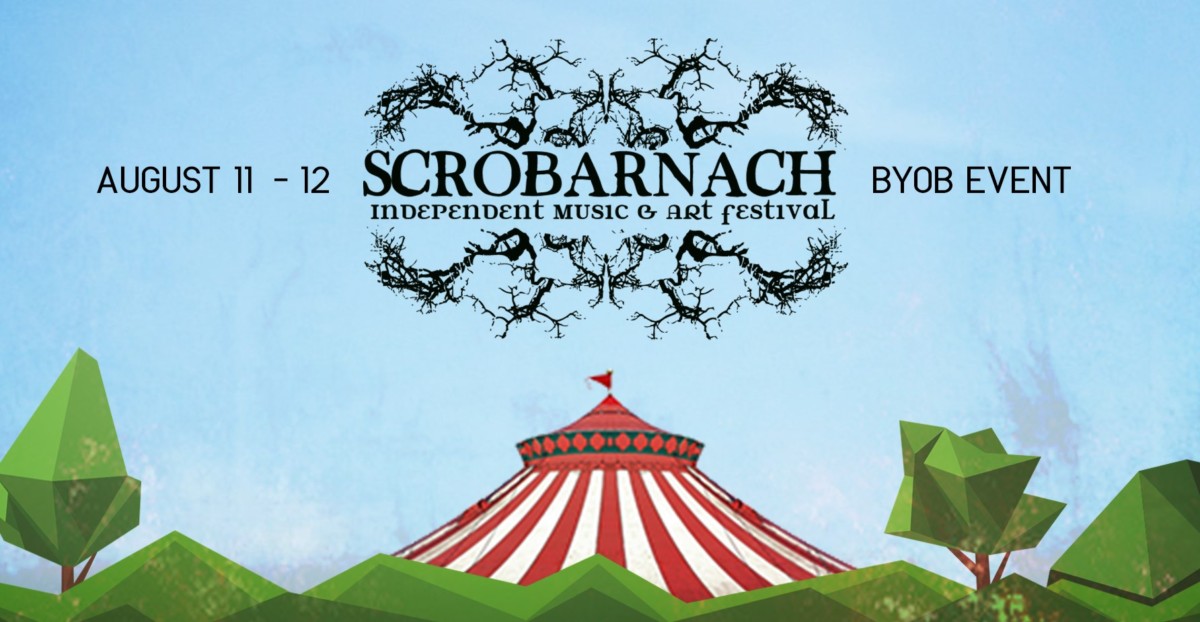 Update: The festival due to take place this weekend was cancelled, “due to roadblocks set in our path.”

Taking its name from the Irish for “undergrowth”, the festival has, over the past two years, chosen secret rural settings for its BYOB outings, placing leftfield electronic music outside of various city bubbles and venue constraints. 2017 sees over 80 acts across five stages, running the gamut from techno & house, to disco & hip-hop, as well as drum & bass and psytrance stage takeovers, art installations, live comedy, spoken word/storytelling and open-mic sessions.

The main Lá Tech stage focuses on techno and the Junction area will specialise in house. The well-established Bush Bar will provide gaff-party aesthetics, while the Doppler Lab will feature a mixture of lesser-spotted sounds, with one day devoted to psychedelia/psy-trance and the other drum and bass from some of Ireland’s seasoned selectors. A fifth stage will provide festival-goers with an indoor area for non-musical activities for most of the weekend, bar a Cuttin’ Heads Collective takeover, representing local hip-hop, while the “Eden Village” area will also provide food, art installations, live graffiti artists and more.