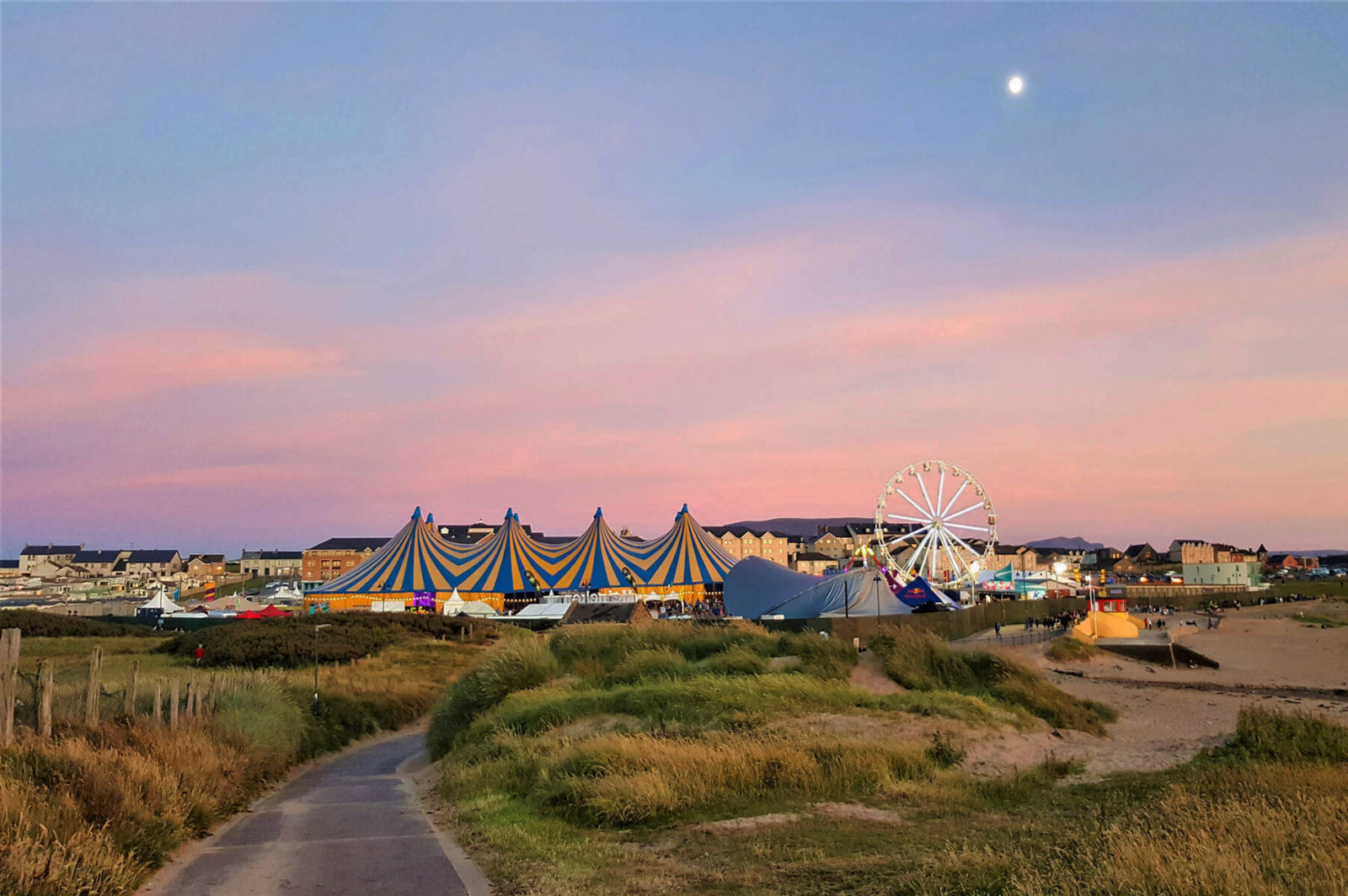 Sea Sessions has announced the addition ofTinie Tempah, Kodaline and Basement Jaxx along with a host of other acts for its festival in 2022 in Bundoran, Donegal from June 17th to 19th.

The Surf and Music Festival is bringing the following:

Tickets are available from Dec 9th from all Ticketmaster outlets nationwide, and seasessions.com. Priced from €119.90 for 3 days and €149.90 including 4 nights camping. There’s also Surfers Bar (VIP) upgrades available from €60 extra along with Glamping and accommodation packages.

Sea Sessions started in 2008 and takes place on the beach in Donegal. Previous artists who have played over the years include Dizzee Rascal, Bastille, Dermot Kennedy, Primal Scream, Paul Weller, Clean Bandit and Picture This to name but a few.

“It will be a full 3 years since the last Sea Sessions so we can’t wait to get back to full strength. We’re really happy with how the lineup is looking for 2022 and there’s a whole lot more surprises to come. We have no doubt that this will be the strongest lineup yet. Bring on The Summer.”