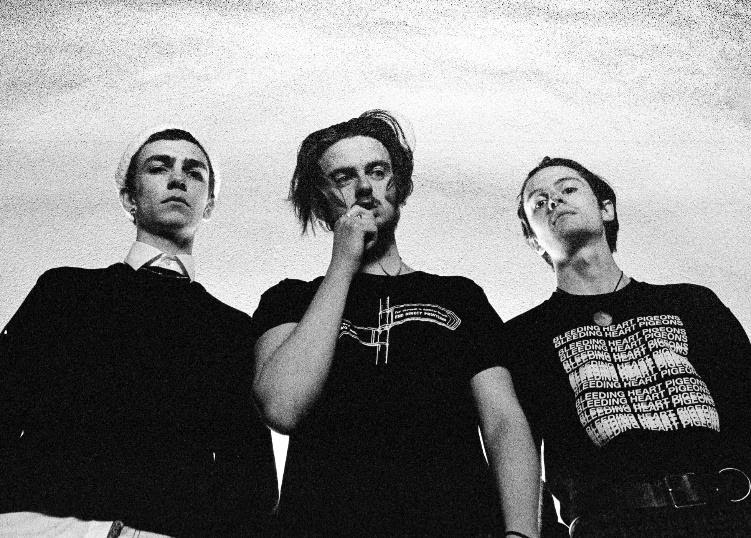 Music Generation is Ireland’s national music education programme which aims to transform the lives of children and young people through access to performance music education.

The first programme of its kind in Ireland’s history, launched in 2010 with three locations. It has quickly expanded to 27 cities and counties across Ireland creating thousands of musical opportunities annually for the children and youth nationwide. Its mission strives for an Ireland where all children and young people from all backgrounds have the choice to access music. Its projects are created through a partnership model in each location which has resulted in a visible uniqueness of spirit in each area where a broad range of opportunities are offered from harp orchestras to urban hip hop hubs, to youth opera, brass bands and rock jams.  In addition to instrumental and writing skills, these creative spaces offer children and young people a platform to develop their identity, creativity, confidence and a sense of community.

Alumni who experienced their programmes still to this day hold music as such a valuable part of their identity and lives with some returning to the programmes as educators and mentors and others continuing to perform on the traditional, classical and pop/rock scenes.

Amongst those is Nerves, a post-rock band hailing from the Wesht. Singer and guitarist Kyle Thornton met drummer Adam Nealon at Music Generation Mayo’s The Core in Ballina. With limited opportunities and spaces for young musicians to perform, create, and establish their musicality, The Core at Ballina Arts Centre offers a dedicated outlet for young musicians to create, perform and produce. The centre features a dedicated rehearsal space with lots of instruments including electric guitars, drums, piano, synths, a range of amplification, PA, and studio recording equipment. Members of The Core also have access to a range of performance opportunities and industry workshops.

The band established itself in Dublin where they met Galwegian bassist Charlie McCarthy. Following the recent release of their haunting  ‘Leigue’ filmed at ‘Achill-Henge’,  the band touched base with Music Generation on their journey to date.

Thornton, still holds fond memories of his first experience of The Core, noting the most meaningful opportunity that still stands to them was access to performance and gigs at that age.

In addition to accessing skills in production, music business and collaboration the band were exposed to a broad range of genres and styles.

Kyle’s words really press on how valuable this access to music was as a young person and the impact it has had in finding his vocation in life.