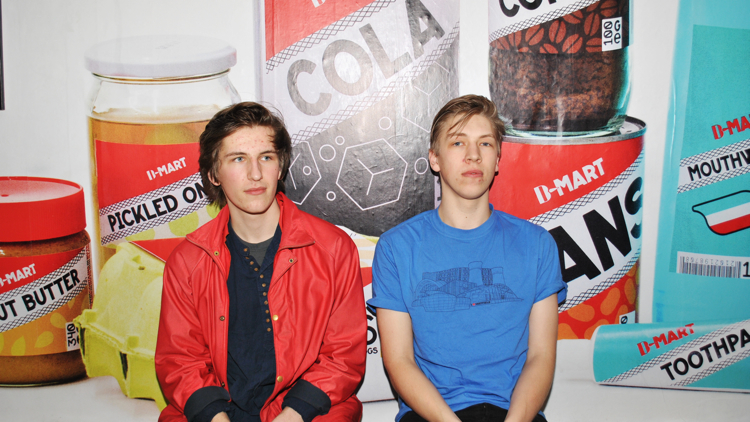 Sea Sessions has announced their first 10% of bands for 2014’s lineup to take place in Bundoran, Donegal from 27-29th of June.

The full lineup will be released at the end of March. 2fm will take over the Beat Shack dance stage and some new 2FM names will be present and there will also a O’Hara’s Craft Beers stage there.