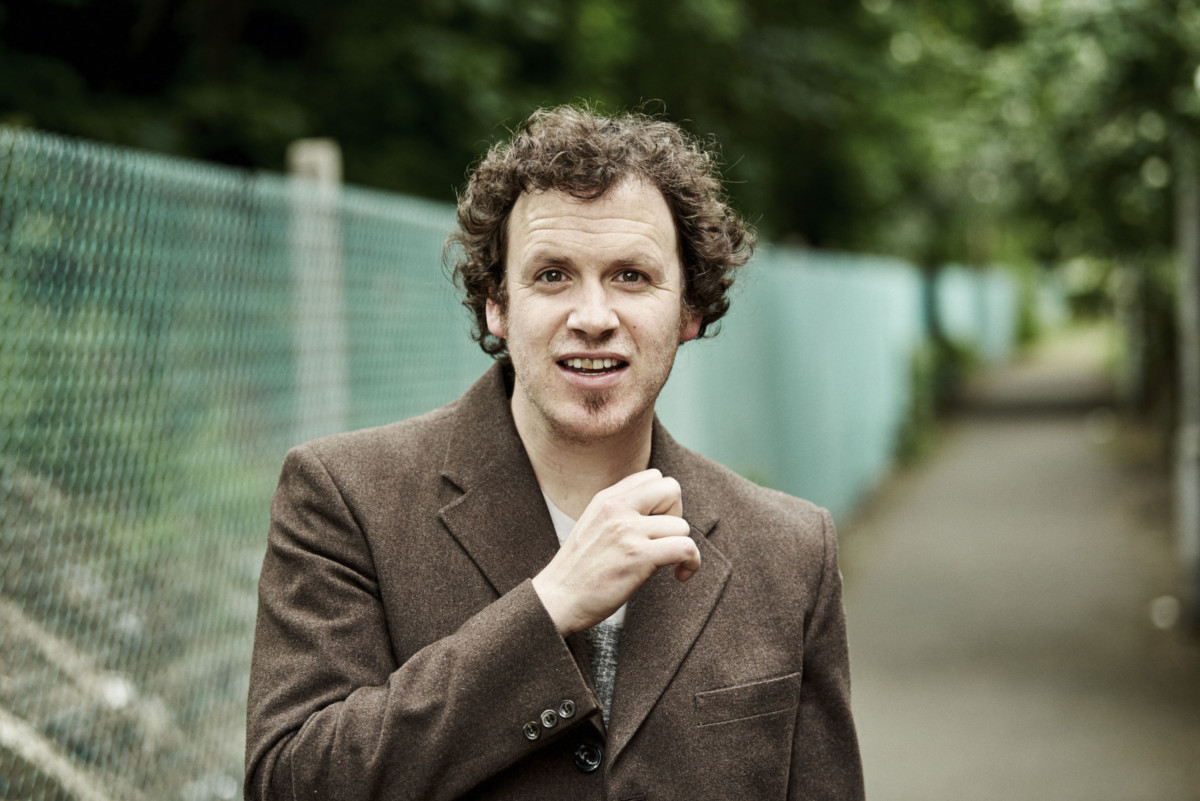 A string-laden introduction gives way to drone and synths, serving as an introduction for Fogarty’s creative approach to a bigger audience. Directed by Kieran Evans (Vashti Bunyan among others), the video was filmed at various locations around the Thames Estuary in London, including Isle of Grain, Isle of Sheppey and Shellness Beach.

Produced by Fogarty and Leo Abrahams (Brian Eno, Wild Beasts), Short Ballad For A Long Man is a lament for the 250-year-old skeleton of giant Irishman Charles Byrne, as displayed in The Hunterian Museum in London.

Short Ballad for a Little Man is available for pre-order on iTunes now.