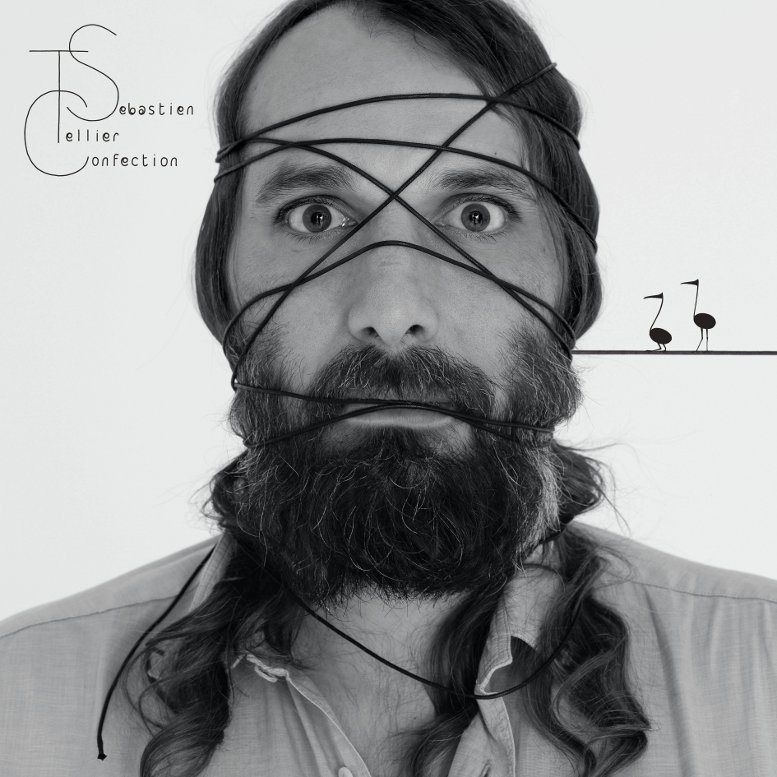 Mr Sébastien Tellier is back to his Serge Gainsbourg best with this elegant new single from his new album Confection. ‘L’amour Naissant’ is the only non-instrumental track on the album and yes, it sounds a lot like his career best work ‘La Ritournelle’. Confection was “conceived like a motion picture score” and will apparently feature “Several romantic musical themes”, “a succession of subtle climaxes, creating powerful emotions and leaving room for fantasized images.” Ooh, pardon.

The video for ‘L’Amour Naissant’ was directed by Jean-Baptiste Mondino, who directed Don Henley’s ‘The Boys Of Summer’ as well as videos for Madonna. The video features French actress Anna Mouglalis and model Clément Chabernaud.