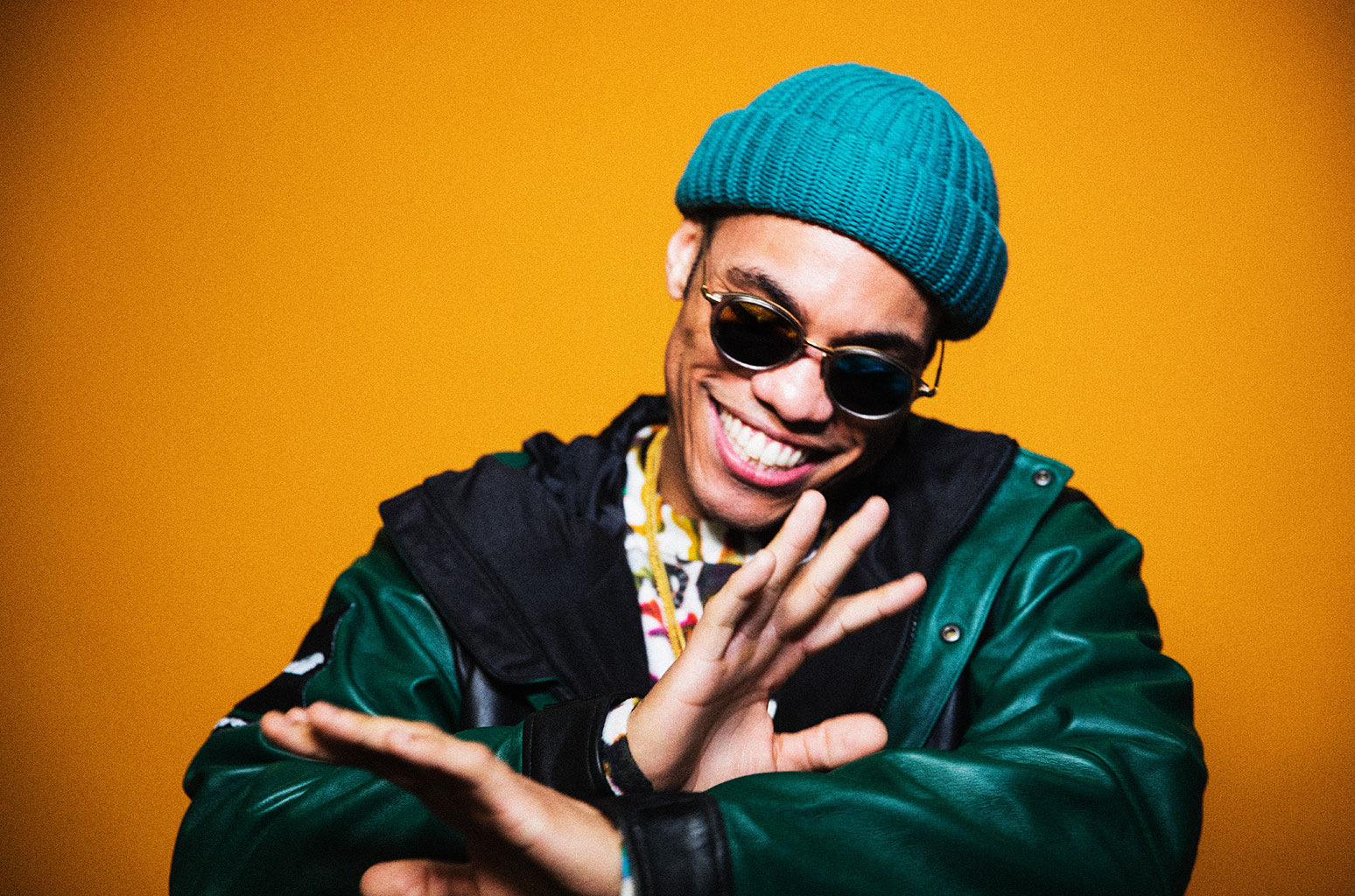 Californian hip-hop artist & MC Anderson Paak has announced a second Dublin date in the Olympia Theatre for March 20th after the first gig sold out this morning.

Tickets at €48+ are on sale now from Ticketmaster.ie.

The artist, signed to Aftermath records, makes the announcement fresh off the release of Oxnard, his new LP.

The artist will be performing with his backing band The Free Nationals. This and the fact that the tour name hints toward the beach is probably a good indication that he’ll be performing material mostly from his beach trilogy of LPs; Venice, Malibu and Oxnard.

The National are announced for All Together Now