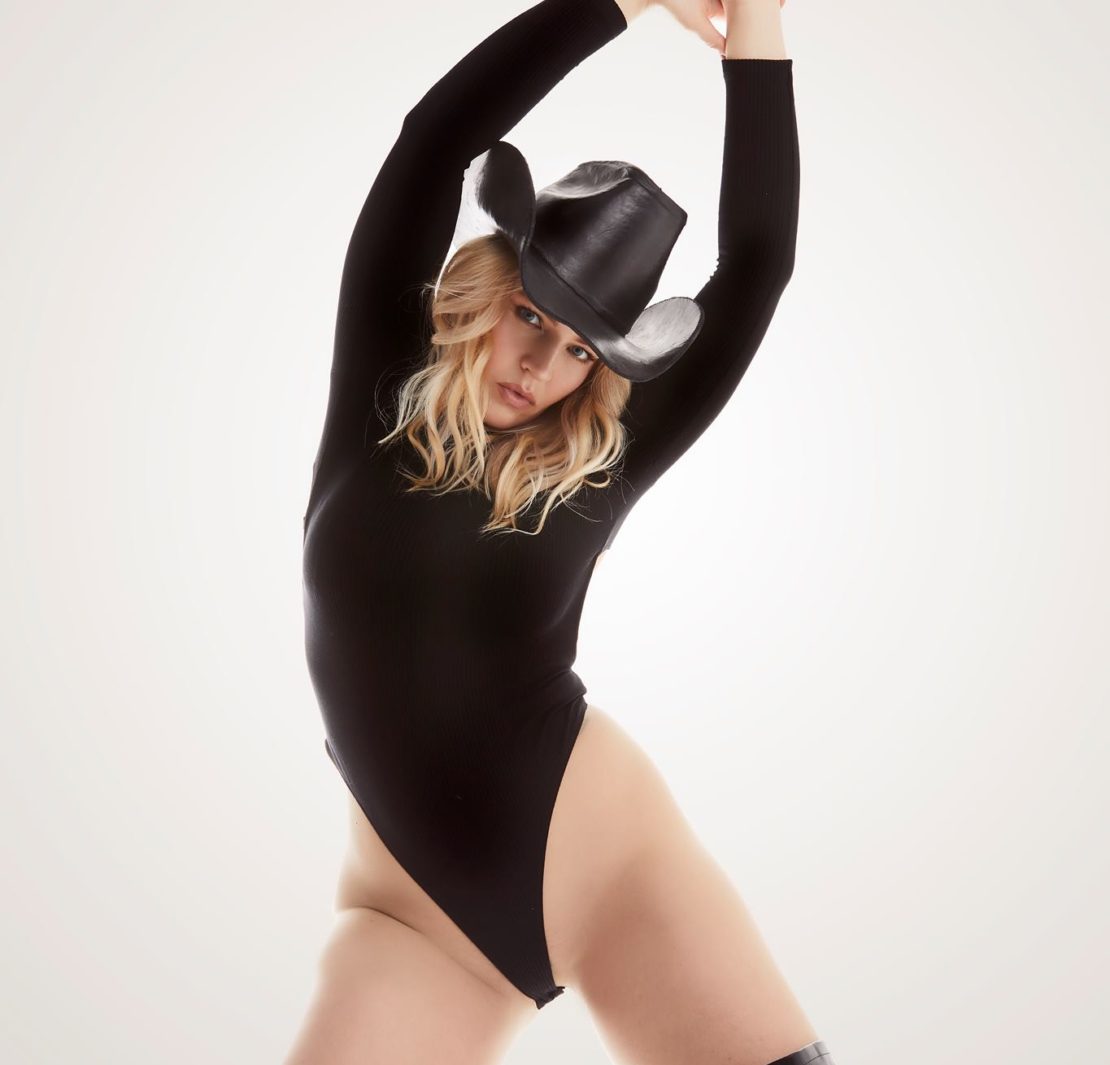 It’ll be no surprise to anyone who has been on the Rebecca Lucy Taylor train in the last year or so, but Self Esteem has been announced for her biggest show in Dublin yet at 3Olympia Theatre, next year, on Sunday 26th February 2023.

There has been a vision and direct energy emanating from the  Prioritise Pleasure album and live shows from Self Esteem, as witnessed last year at The Workman’s Club.

A Belfast show on February 27th 2023 has also been announced at Limelight 1.

Tickets on sale Thursday at 10am from ticketmaster.ie.

Presale tomorrow through the Self Esteem newsletter.

Whether it’s the confessional empathetic ‘I Do This All The Time’ to the propulsive electro-gurning gospel title track and their accompanying videos, Taylor has approached her music with a grand plan rooted in honesty and executed it with a pop flair.

The Workman’s Club was clearly too small a stage for her then in November 2021, and she’s Taylor has gone from strength to strength.

Self Esteem has recently shared a new single version of her empowering track ‘You Forever’, taken from her hugely acclaimed second album Prioritise Pleasure, released in October 2021 via Fiction Records. Self Esteem adds “Please enjoy this edit. V keen for this song about never getting over my girlfriend to get onto love island if anyone can help with that.”

Up next for Taylor, is composing the soundtrack for the UK premiere of Suzie Miller’s award-winning play Prima Facie, starring Jodie Comer. A book about her experiences was released last year also.