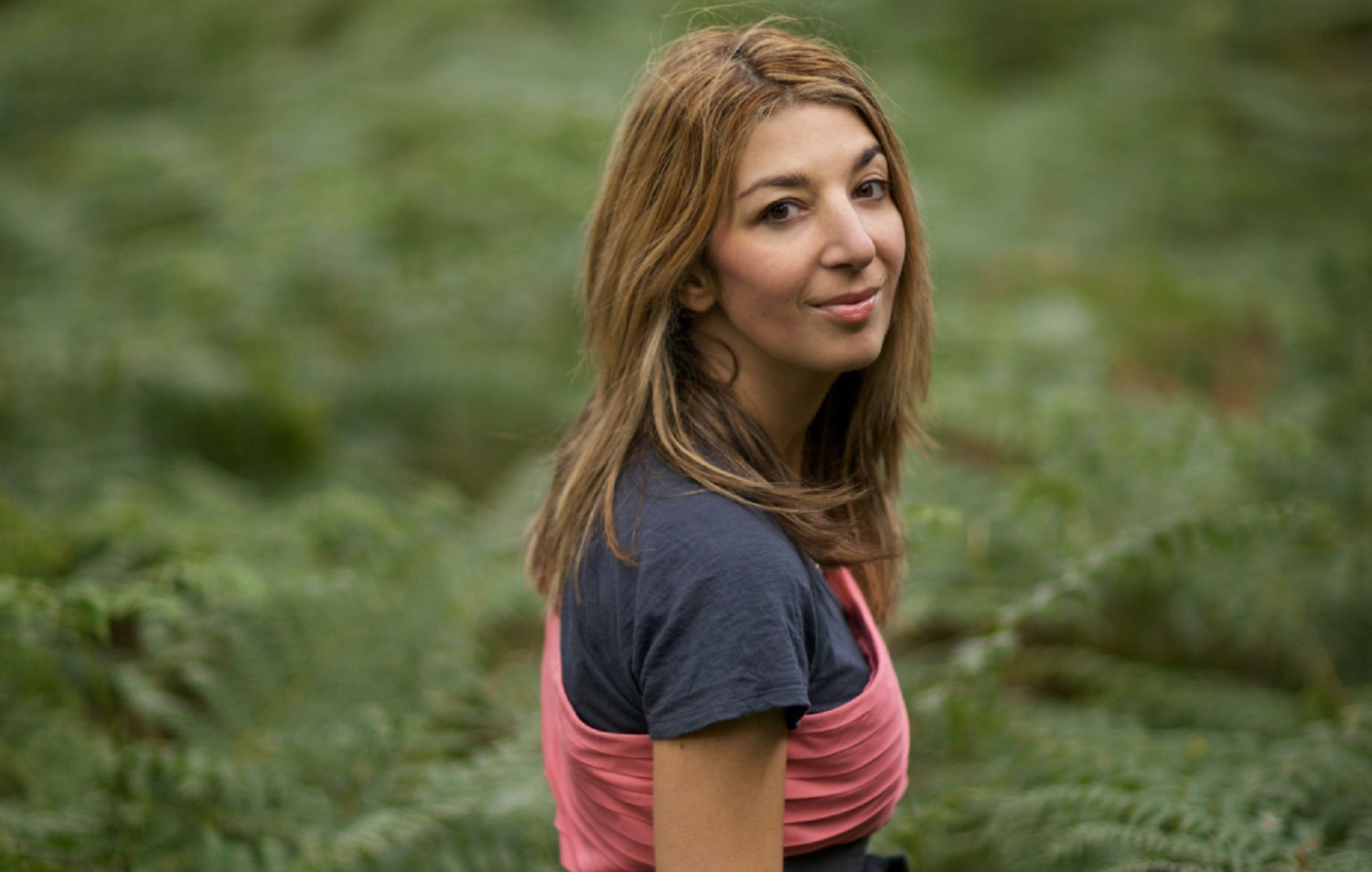 Longtime Warp Records electronic producer and composer Mira Calix, real name Chantal Passamonte has passed away at the age of 51.

The musician’s death was announced by Warp Records yesterday, who said:

“Mira was not only a hugely talented artist and composer, she was also a beautiful, caring human who touched the lives of everyone who had the honour of working with her.

Mira has been a huge part of Warp’s family and history, as one of the first female artists signed to the label and releasing six albums from ‘one on one’ in 2000 to ‘a̶b̶s̶e̶n̶t̶ origin’ in 2021.

We are so proud of her immense creative output; her artwork, videos and music were a true reflection of what an innovative, pioneering and wonderful soul she was.

She pushed the boundaries between electronic music, classical music and art in a truly unique way. She will be terribly missed by everyone at the label, staff and artists alike.”

Calix’s most recent album was Absent Origin, which was released last year.

Read The Guardian’s extensive obit on the artist.