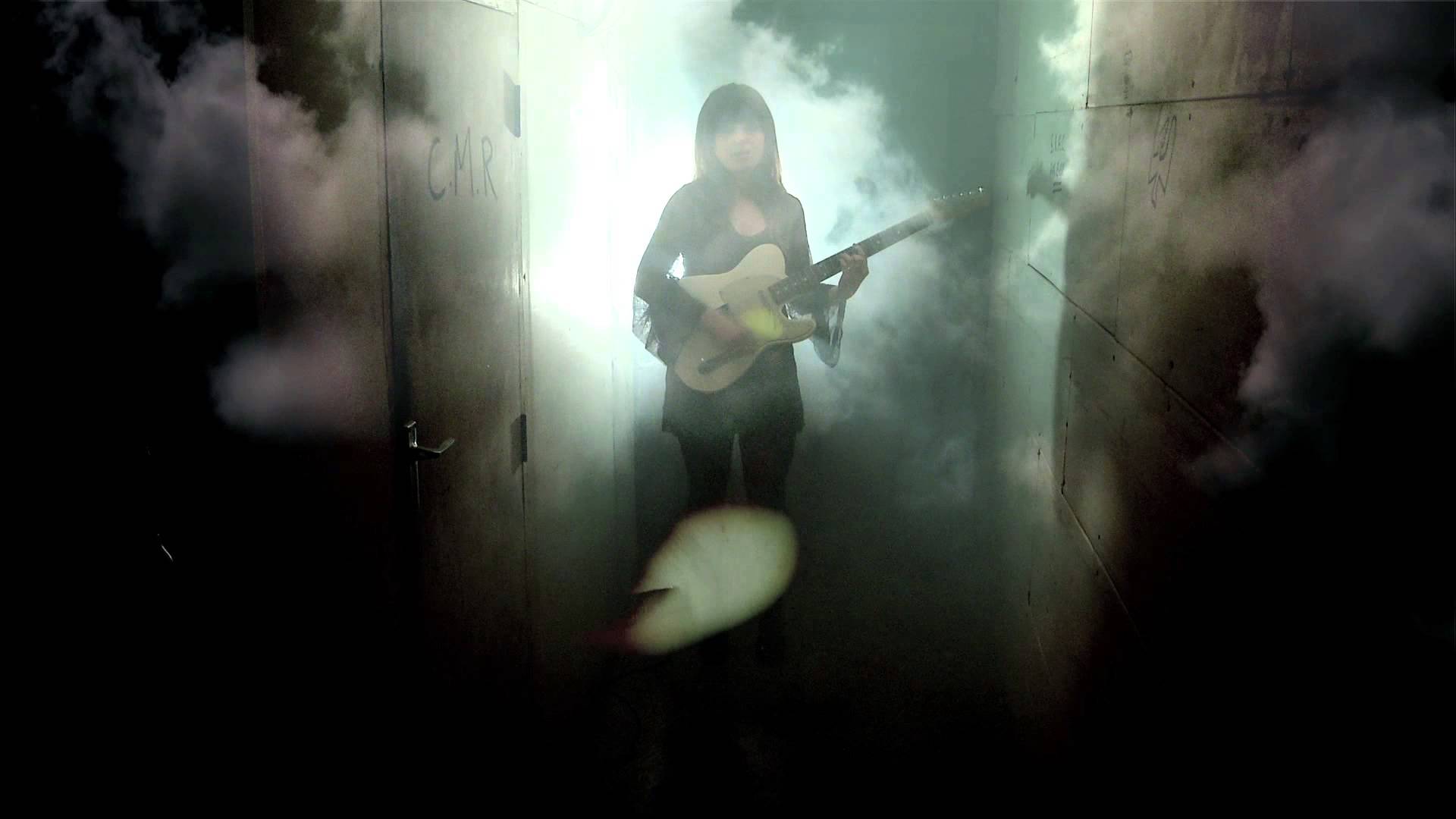 Dublin’s September Girls‘ debut album Cursing the Sea is in thrall to hazy reverbed indie-rock of the past while mining the same ’60s girl groups that lead to the mini-scene of North American likeminded bands – Dum Dum Girls, Vivian Girls, Frankie Rose. At times on the debut album, the outcome is too on the nose in replicating the same cavernous harmony garage indie terrain (it’s fine that the inspirations are similar but does the outcome have to sound the same?) but ‘Green Eyed’ is one of the highlights as it more directly soaks up the original influence. It’s inspired by ‘Look In My Diary‘ by Reparata and the Delrons.

The video was directed by band member Jessie Ward in the band’s basement rehearsal space.