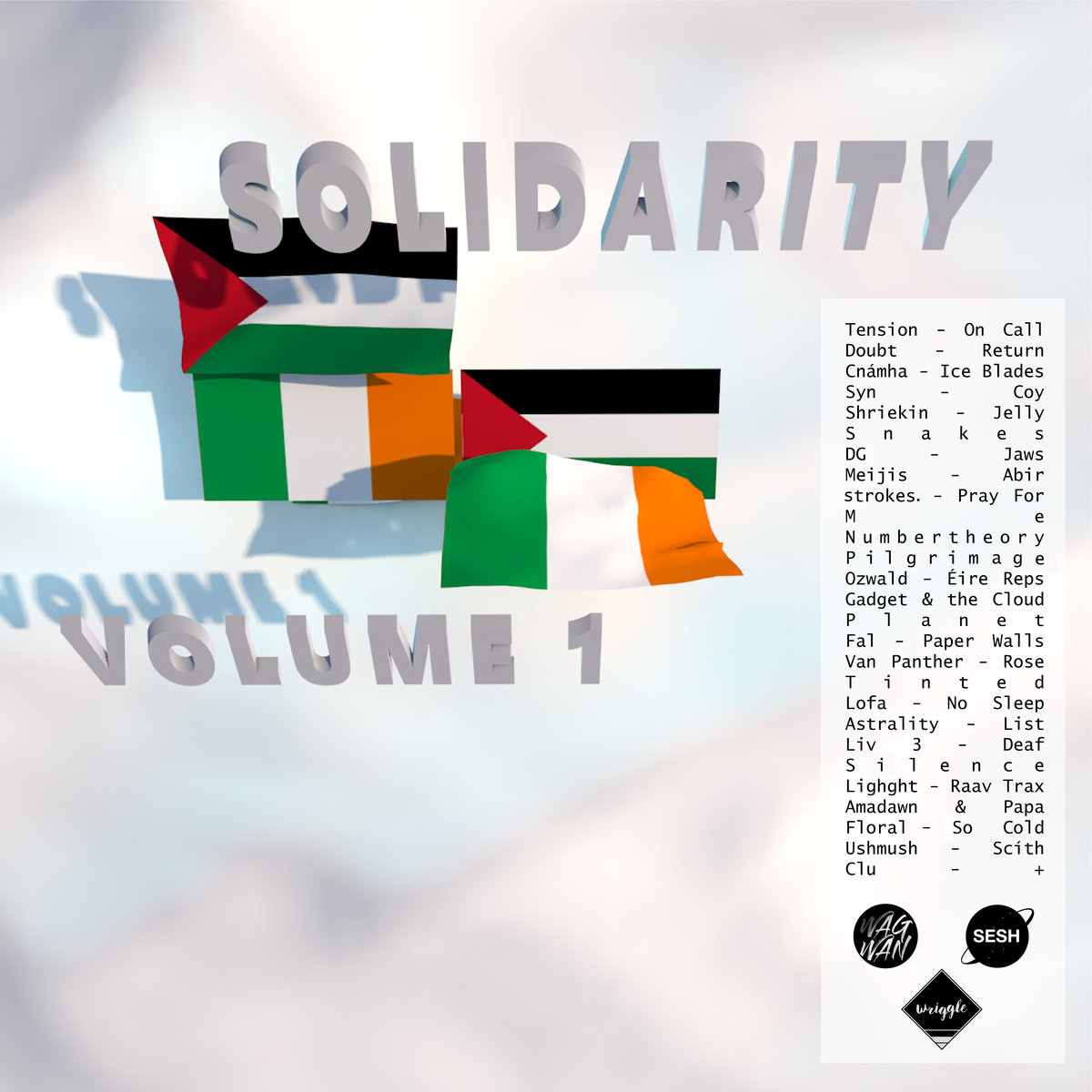 The odd time, we let something really special almost fly under our radar. This is one of those times.

By now, the social-media phenomenon of Humans of the Sesh has blessed the timelines of millions of people around the world, with tales of debauchery, stupidity, and humanity from house parties and clubs the world over.

The odds are also fairly good that you’ve encountered their more serious side, as the team behind the page continue to confound the urges of the internet’s gobby ‘lad’ crowd, by applying their vernacular to raising awareness of social and political causes, as well as creating SESHFM, an online platform that leverages the brand’s considerable reach into exposure for Ireland’s electronic community.

Last Saturday saw the launch in Limerick’s Pharmacia venue of a project that exemplifies the best of both of these initiatives, as the team got together with producer Meijis to curate ‘Solidarity: Volume 1’ (streaming in its entirety below), a twenty-track compilation of new and unreleased material from some of the country’s most vital electronic producers, including Syn, Doubt, Gadget & the Cloud, Tension and others.

Between pre-orders, launch sales and the big gig that saw twelve DJs from the comp in total do their thing, the effort has already raised over the four-figure mark for two very important causes for the Palestinian struggle against Israeli occupation.

Addameer, a Palestinian institution, offers free legal aid to political prisoners, advocates their rights at the national and international level, and works to end torture and other violations of prisoners’ rights through monitoring, legal procedures and solidarity campaigns. The Irish Palestinian Solidarity Campaign (IPSC), meanwhile, was set up in late 2001 by a group of established Irish human rights and community activists, academics and journalists who were deeply concerned with the current situation in the Occupied Territories. In partnership with Palestinians now living in Ireland the IPSC was formed to provide a voice for Palestine in Ireland.

The album is streaming above, but all listeners are encouraged to head to seshfm.bandcamp.com and support the cause. A fiver for twenty bangers is an absolute gift, after all.