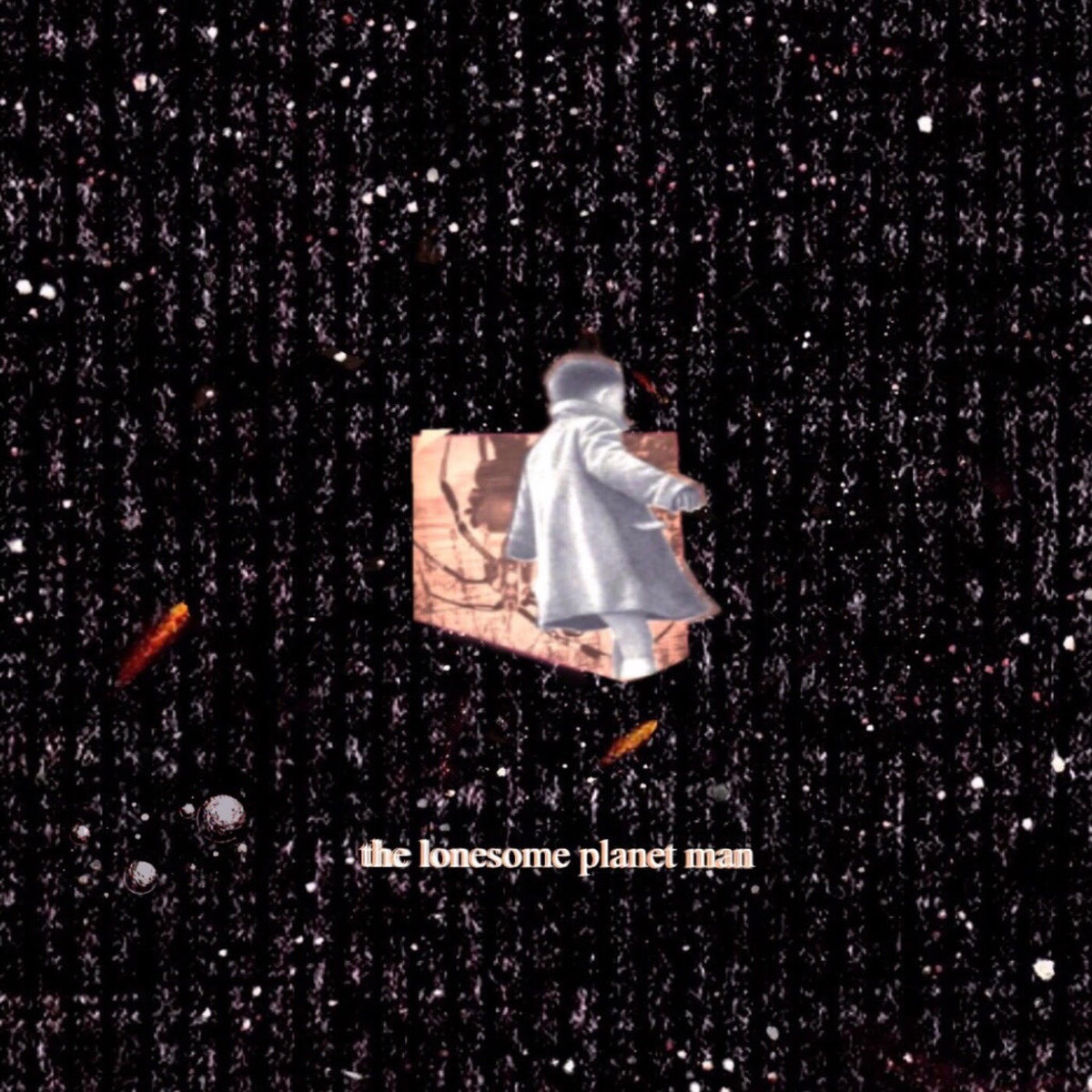 5 Irish songs you should hear this week

The sheer velocity of Miltown Malbay producer Mankyy’s ascent in the ranks of Irish hip-hop has finally taken him off the Earth’s surface.

Having garnered admiring glances for his work alongside Spekulativ Fiktion and Aswell earlier this year, and developing his production chops as part of Limerick’s The Unscene release house/archive, nineteen-year-old Daithí MacCruitín’s ongoing odyssey in beat making has arguably reached an important milestone.

Debut instrumental long-form tape The Lonesome Planet Man, released today via The Unscene and streaming above, sees Mankyy expand on his well-informed jazz-sampling/lo-fi chops, further exploring the chopped-and-screwed oeuvre in the process, even including a loving doff of the cap to cult Corkonian rhymer Mili$ (a suspected relative of internet rabble-rousers Oscar Benso and Yung Gowl) along the way.

The Lonesome Planet Man is available for streaming and download from The Unscene’s bandcamp, a €5 download includes all tracks as individual files and the mix as heard above.

SESHFM shows Solidarity with the people of Palestine in new compilation

5 Irish songs you should hear this week