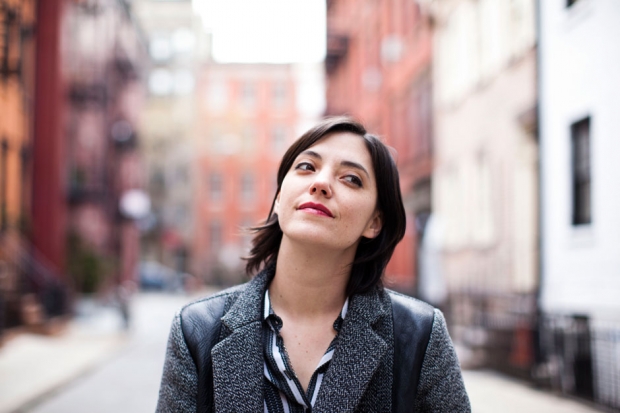 Sharon Van Etten’s latest album Are We There has seen many plaudits sent her way. She was already announced to play Whelan’s on April 23rd next year.

However, due to demand, the gig has been moved to Vicar Street, and the Vermont singer-songwriter Sam Amidon has been added on support.

Tickets are €24 plus fees available now from Ticketmaster.ie.