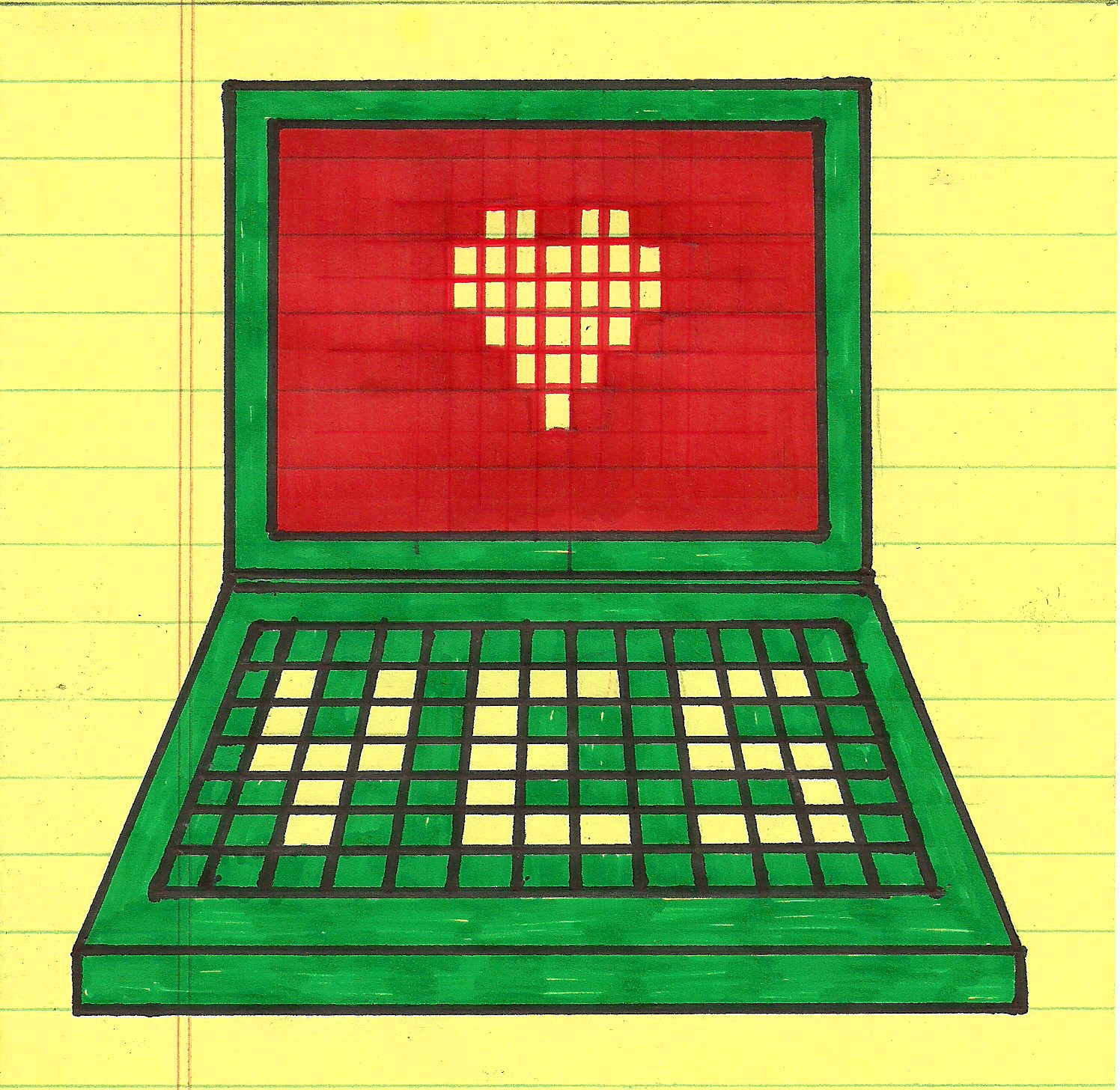 
Shit Robot & Reggie Watts collaborated twice on Marcus Lambkin’s recent Shit Robot Album We Got A Love, on the title track and ‘The Secret’.

The pair are back again on the propulsive classic house throwback ‘Where It’s At’. Watts even does his best Thriller voiceover impression to kick things off.

The track was mixed by James Murphy and is out now with a remix by Johnny Aux.

And that illustration above is from SR’s Facebook page – his contribution to the Yes For Love project by Richard Seabrooke, Gianni Dolce with a ton of creatives in support of the Yes Campaign on May 22nd.