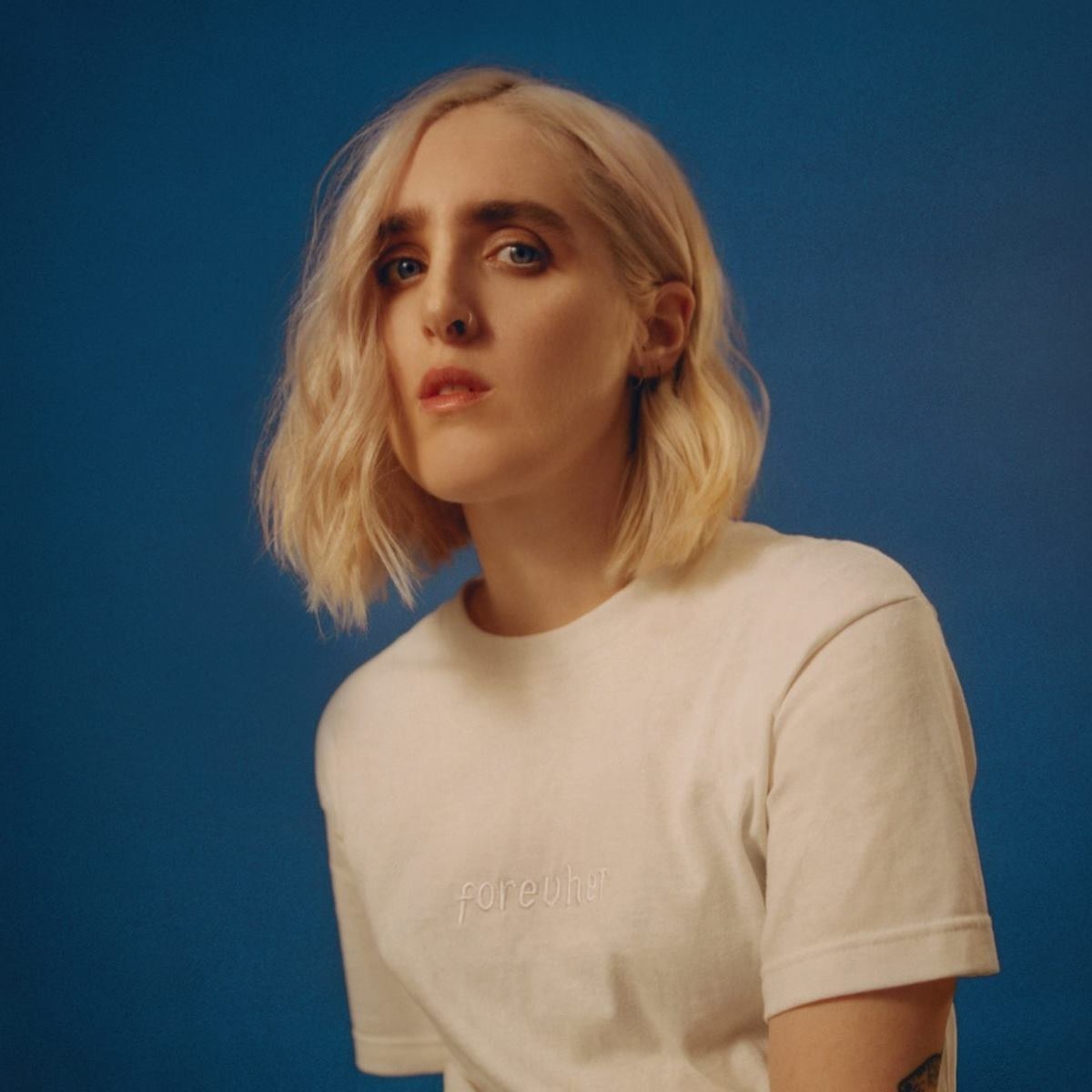 16 of our favourite albums released in 2019 so far

Shura is going to play the Academy in Dublin on November 16th later this year.

The English artist released a great debut album in 2016 Nothing’s Real and last month released a new song ‘BKLYNLDN’ that suggested a future change of direction in sound into more textured R&B territory.

Tickets for the gig are €20 plus fees on sale Friday from Ticketmaster.ie

‘BKLYNLDN’ marks the start of a new chapter for Shura. That timeless look at long-distance romantic longing – if told through the modern lens of apps, texts, and anxiety-inducing silences – it’s a cinematic, exquisitely intimate examination of what presence and absence means in modern relationships; a passionate, tactile record about connection in volatile times; and, despite its cleansed sonic palette, still the unmistakeable sound of Shura.

Describing her new music for the first time today, Shura writes – “with ‘BKLYNLDN’ I wanted to explore having both a sonic & lyrical evolution. It’s about desire – playing with the idea of it being all consuming and at times overwhelming. It starts with the immediacy of physical desire – ‘this isn’t love’ and yet as the song unfolds that sentiment begins to unravel; I am clearly in love and instead of my girlfriend coming to London, I end up moving Brooklyn. I wanted to capture that reversal and for me that section feels like my summer, skipping through Brooklyn, holding hands with my girlfriend and singing out loud without caring about how stupid you look.”