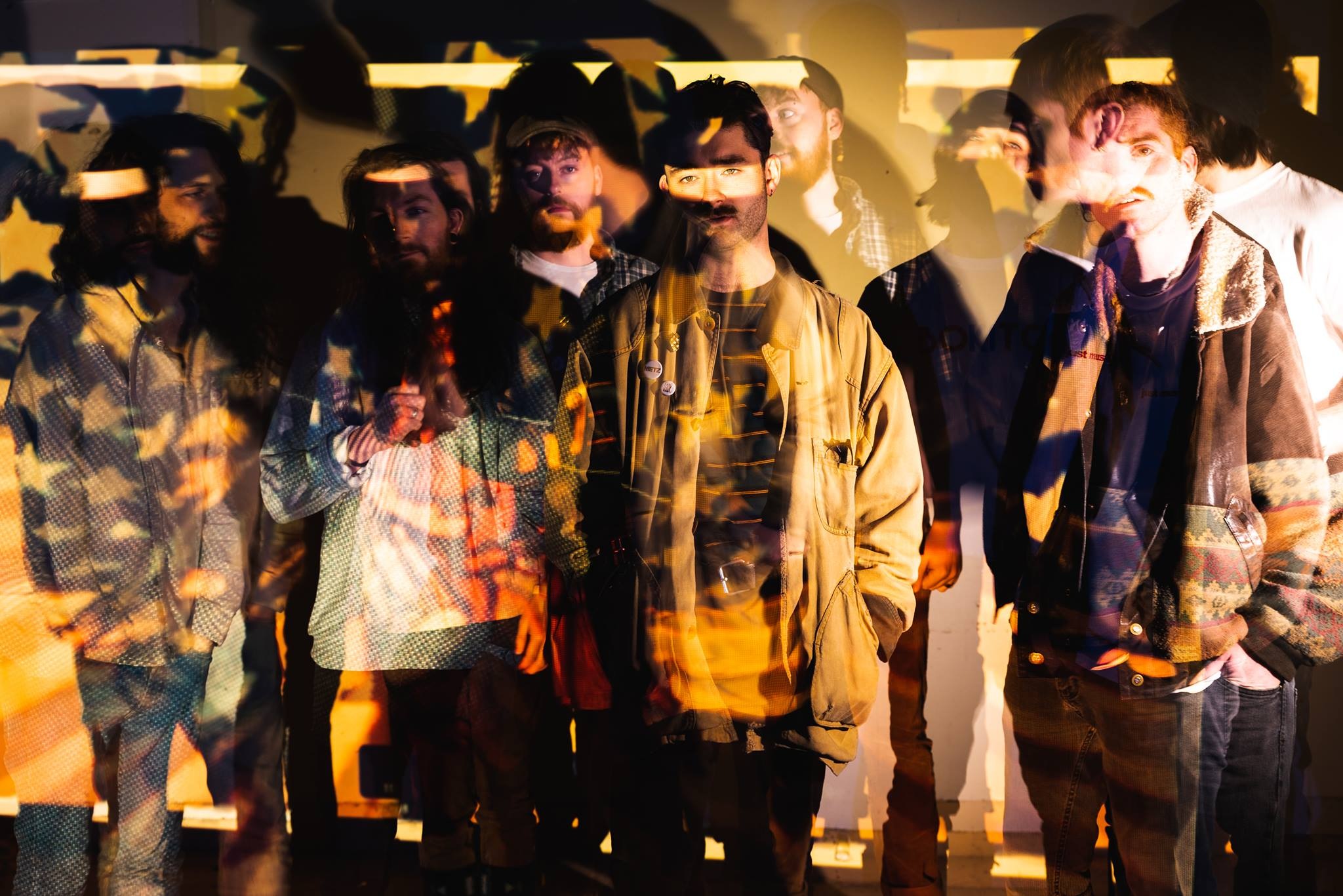 Anyone who’s lived in student accommodation has probably had a bedroom hermit for a roommate at some stage.

They emerge from their allotments when they know they won’t encounter anybody and recede again before anyone knows any better. There’s probably some stale food and empty teacups littered around their bedroom, and there’s a good chance it looks a little like what Thumper describe in their new single ‘In My Room’ premiering on the site today.

‘In My Room’ is a sharp, quick-witted track that’s high-octane from the get go with crashing cymbals placed just as high in the mix as the lead vocals. “When I’m in my room, milk curdles in the sun, when I’m in my room, bring a magnet to the haystack” lead singer Oisín croons on top of the thrashing guitar lines and drums that are fast becoming the group’s signature.

The music video features Oisín singing towards the camera while his bandmates sit rigidly watching TV, before eventually bursting into life and thrashing out their instruments.

The Dublin band are gearing up for a busy summer of festivals, catch them at one of their dates below: 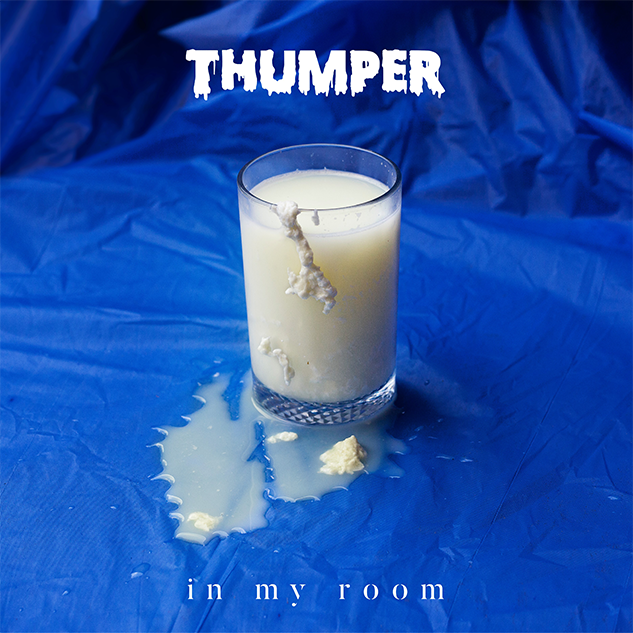