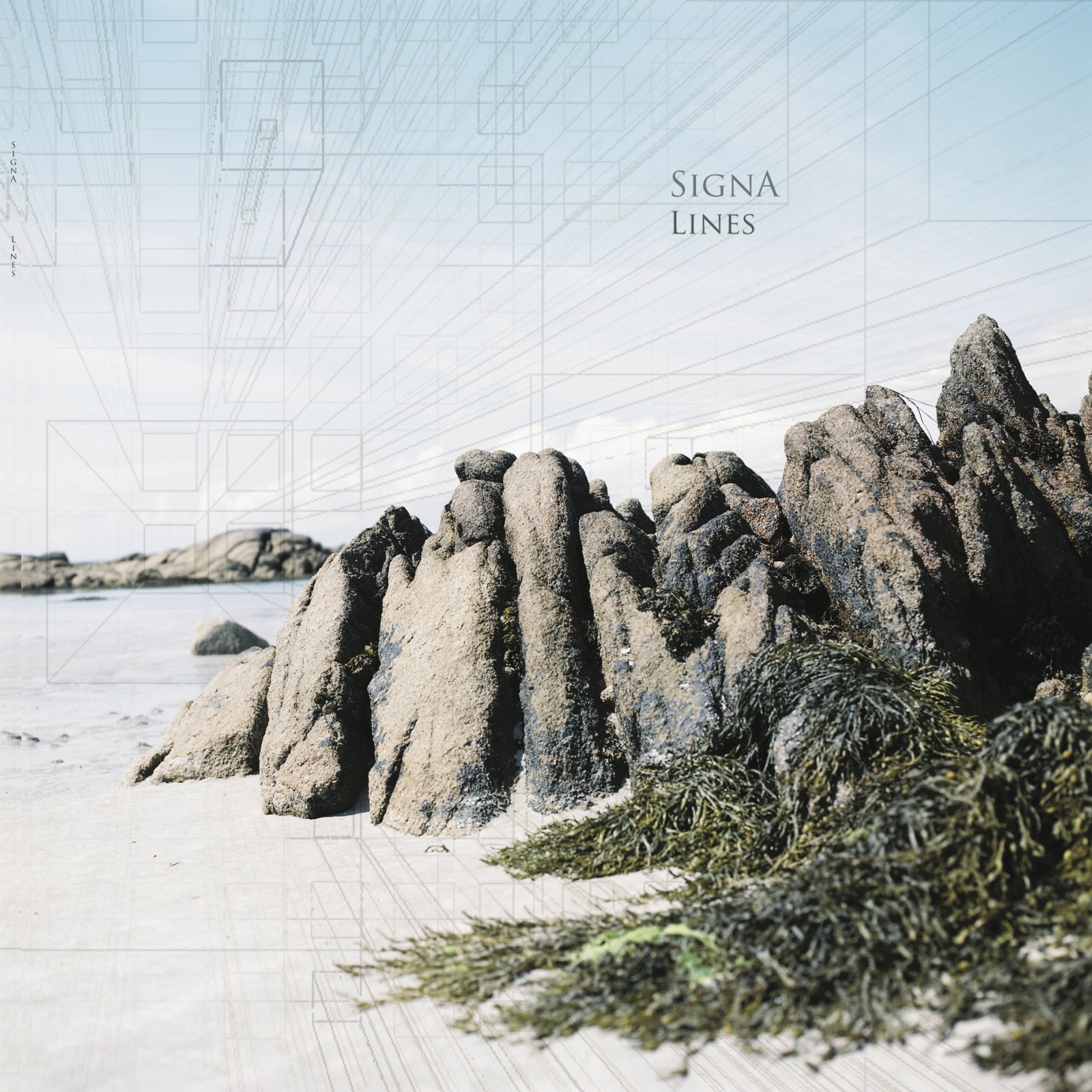 Tandem Felix – ‘Nothing I Do Will Ever Be Good Enough’

Stefano Schiavocampo and Massimiliano Galli are two Italian lads who are based in Dublin who, like Buffalo Woman, are part of the creative types that work in The Fumbally Café.

Their band SignA, decribed as a “minimal-folk” project has previously released an EP, a debut album, toured European cities and played some shows at Electric Picnic and Body & Soul. Live, they are joined by Brian O’Shea (Synth, Laptop, Keyboards) and Rossa Cassidy (Percussion).

In April, the band will release the band’s new EP recorded at Block-T’s studio residency in Ireland called Lines. There will be a 12″ physical release financed by The Fumbally too.

‘Spoonful Of Honey’ is a track from six-track release and it melds electronic textures with guitar folk pickings to produce a track that recalls José Gonzales and The Books.

The EP is launched on April 3rd, Good Friday, appropriately, in the Fumbally Stables.