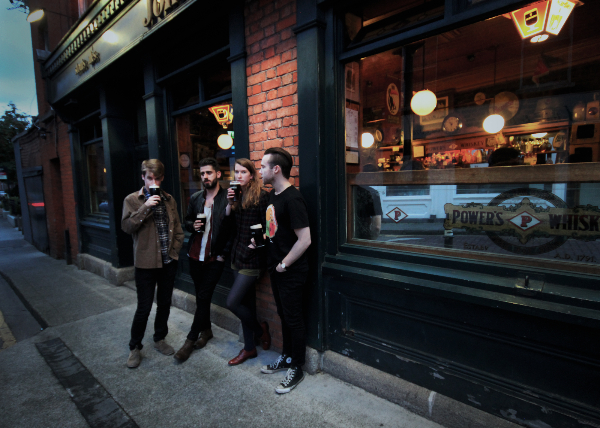 Knockanstockan revealed its first lineup for 2015

There’s much nodding enjoyment to be had from Dublin band Tandem Felix’s new song ‘Nothing I Do Will Ever Be Good Enough’ which melds country pedal-steel guitar (played by veteran steel-guitarist Bobby Lee, according to the band), a lilting indie-rock atmosphere and synth keys.

The song is taken from the four-piece’s new EP – Comma, due on April 27th on Trout Records. It’s a new sound for the band who say a lineup change is part of the reason.