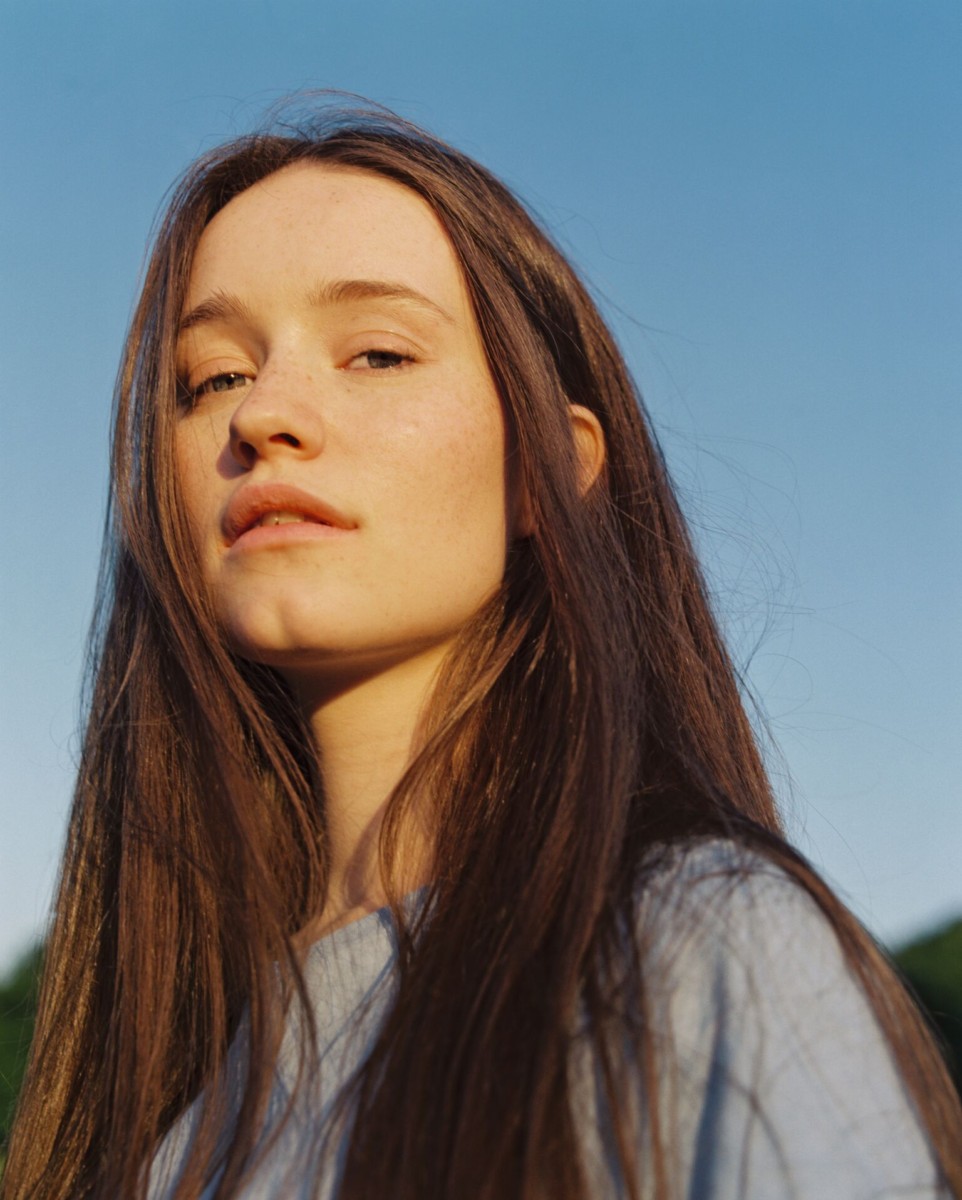 Now in its eleventh year, Sea Sessions is set to return to Donegal from June 21st-23rd next year.

Since its inception in 2008, the Bundoran festival has gone from strength to strength and has firmly established itself as one of the most prominent events on the Irish Festival circuit. Taking advantage of its coastal placement, it also plays host to surfing competitions and other beach sports as well as music over the weekend.

A strong string of headliners have just been announced for the festival including Sigrid, Clean Bandit, Two Door Cinema Club and Le Boom.

More acts to be announced. 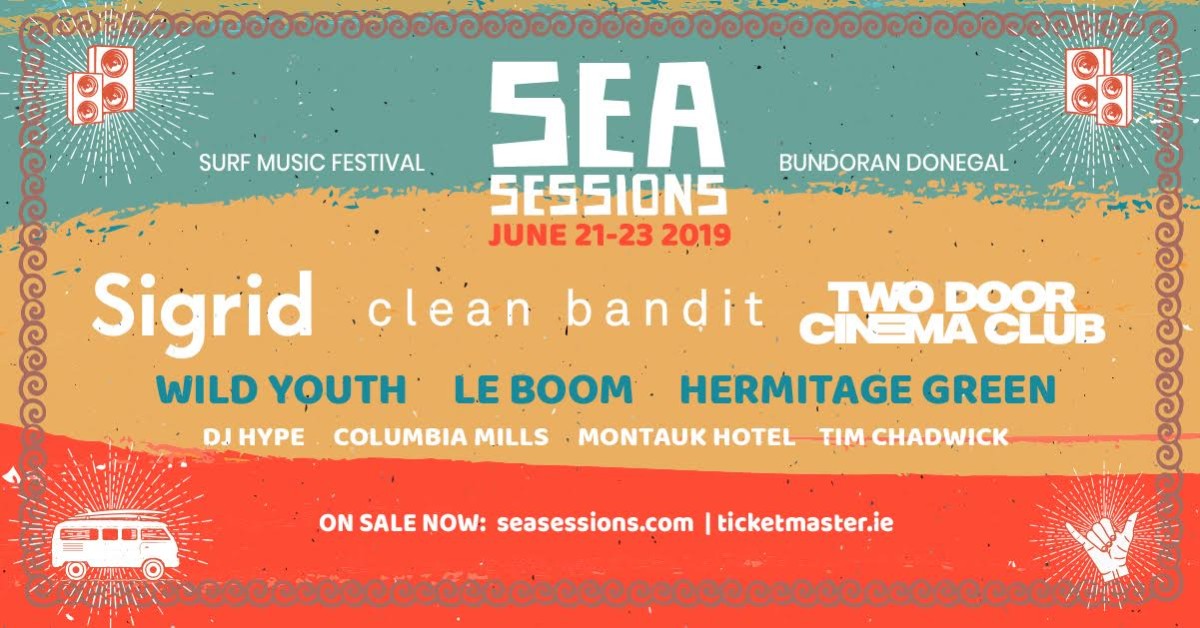