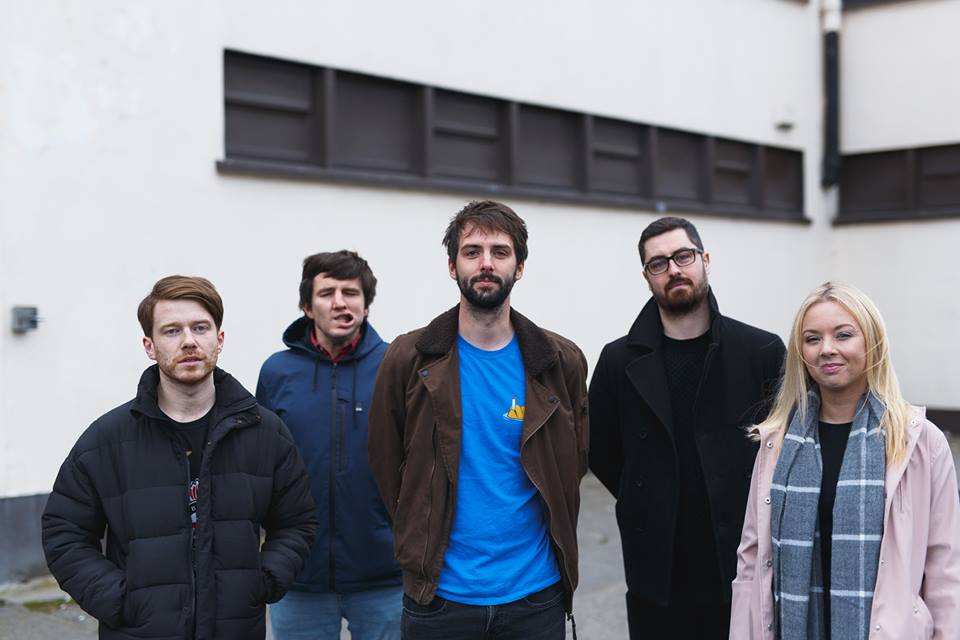 Previously featured Dublin five-piece indie-rock band Silverbacks remind me of an upbeat and noise-driven version of Parquet Courts with a touch of Pavement.

‘Just For A Better View’ released on their on PK Miami Records explores themes of “gentrification, classism and the importance of telling man’s best friend how you really feel.”

The track is four minutes and 20 seconds of infectious guitar riffs, crashing drum beats and raw vocals that drone out to the rhythm.

Catch them live at The Brú House Newbridge on Friday December 1st with Oh Boland and Luke Redmond or at The Shaw Sessions in The Bernard Shaw on Thursday December 7th.

Wastefellow re-emerges with the experimental A/V of Enfold You