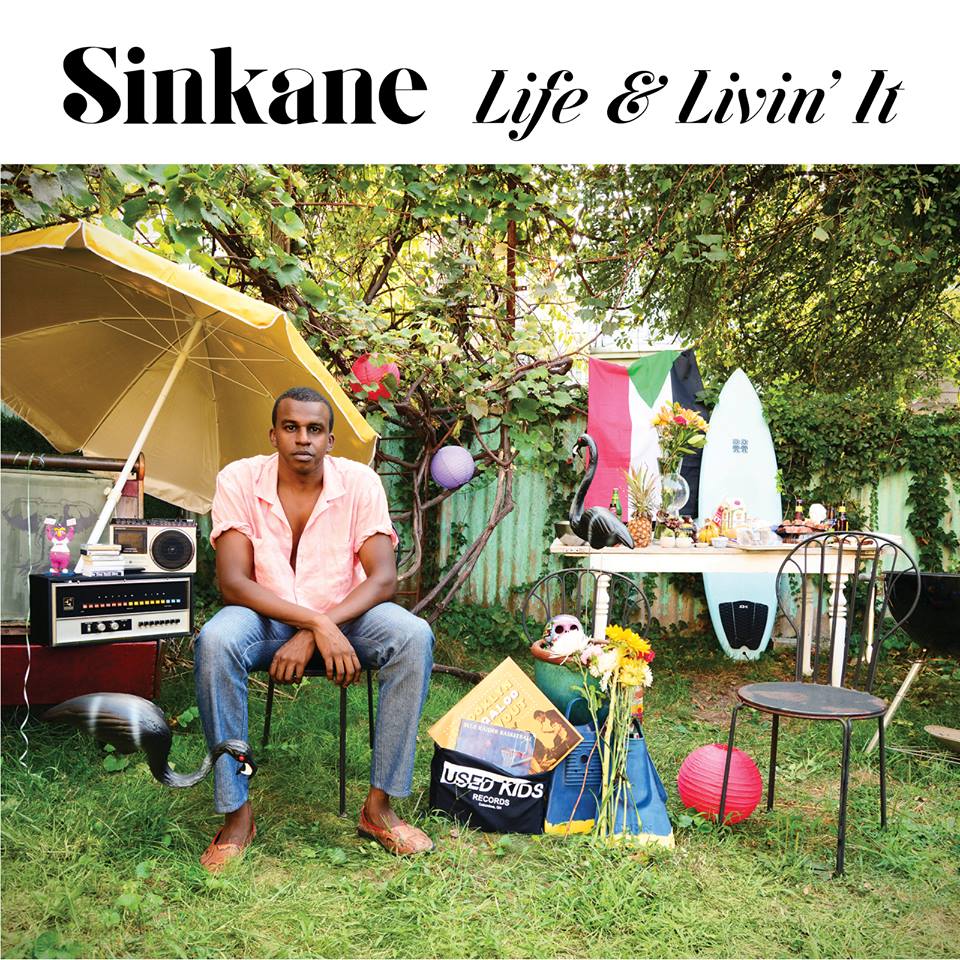 Some sunshine on a wet Dublin day.

Ahmed Gallab’s Sinkane project which gave us 2014’s album highlight Mean Love has news of a followup. Life & Livin’ It is out in February 10th on City Slang.

Lead single ‘U’Huh’ is a positive slice of William Onyeabor-esque African-leaning pop music with the lyrics “We’re all gonna be alright / Kulu shi tamaam,” central to the song’s message. “Kulu shi tamaam” is Arabic for “Everything is great”.

“Times are tough. Struggles have always existed in our lives. But hope, love and the power of positivity help us stay alive. It is what inspires me to wake up in the morning, make music, and, ultimately, connect with people. To my sisters who ache, my brothers losing strength: we don’t need to be saved. We’ll make our own way. Kulu shi tamaam! As long as we try we’re all going to be alright!”

The video by Nick Bentgen is here: