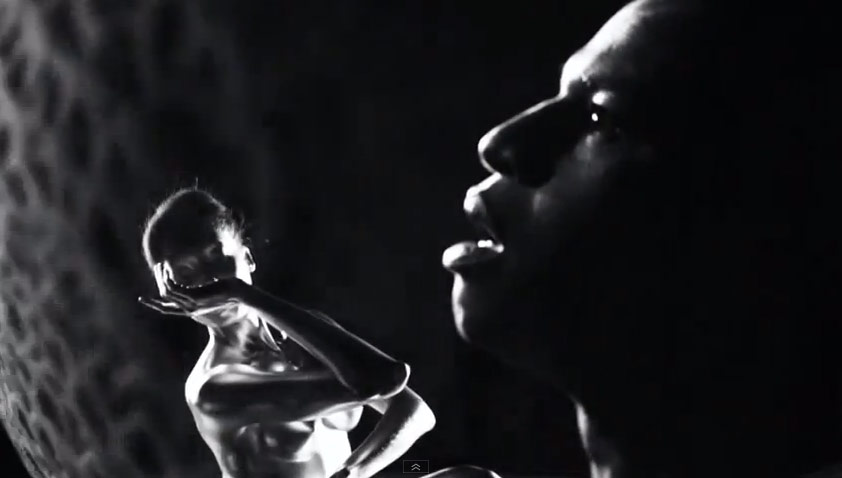 
A man appears in an alternate reality inhabited by foreign terrain and populated by sirens. He attempts to avoid the sirens’ spell but ultimately fails and he submits to his primal desires and fantasies. Only when he finally submits, is he ultimately able to decode the strange world which surrounds him.

That’s the plot for Sinkane’s new video for one of the highlights from Ahmed Gallab’s Mars album, ‘Warm Spell’ for which Directors Philip Di Fiore and Christopher J. Lytwyn photographed “everyday fruits, vegetables and flowers with a macro lens in order to create the identity and terrain of the universe in the video”.

Mars is released through City Slang in Europe and DFA in the US. You can listen to it still on Soundcloud. Check out this smooth Larry Gus remix too:

Sinkane are playing some European tour dates this summer too:

Maud In Cahoots – ‘Dance With Me’