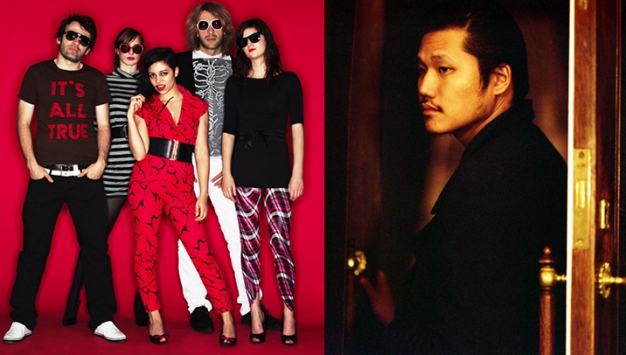 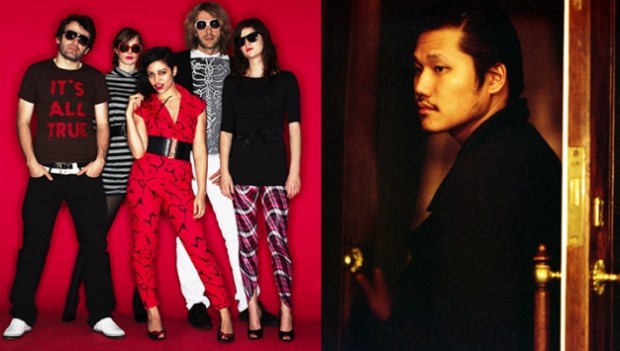 The Meteor Camden Crawl Dublin is only one weekend away now. The festival is taking over most of the venues of Dublin on Saturday and Sunday with 150 bands like Black Lips, Echo & The Bunnymen, Fight Like Apes, PVT, Fionn Regan, Darkstar, No Ceremony///, Heathers, Big Deal, Holy Other, The Pictish Trail, We Cut Corners and many more across 15 venues. See the Nialler9 @ Sweeneys lineup here.

On Friday night, the festival’s opening party takes place on May 3rd in Whelan’s with New Young Pony Club, Dirty Beaches, Big Deal, Tropics and Windings playing live (listen to a playlist below). Tickets are €20 separate from the festival but I have a pair of tickets for two of you lovely people.

To win tickets all you have to do to enter is hit tweet button below and make sure to include the hashtag #CCD2013 and @Nialler9 by Tuesday, 30th April at 5pm. Entrants must be 18 or over.


If you don’t win the tickets, you can get opening night and festival tickets at Wavtickets and Entertainment.ie.

Each photographer will get:
-2 x weekend passes for MCCD
– Media access at all venues
– 2x passes to the After show party on the Sunday
– €20 travel expenses
– Photos to be hosted on all affiliated sites and social media

The winner of the judges choice prize for best photo will also receive a Sony XPeria E Mobile thanks to Meteor.

To enter: send one great photo you have taken of a band/artist at a live gig by Monday 29th April to [email protected].

Meteor Camden Crawl Dublin is back for 2013