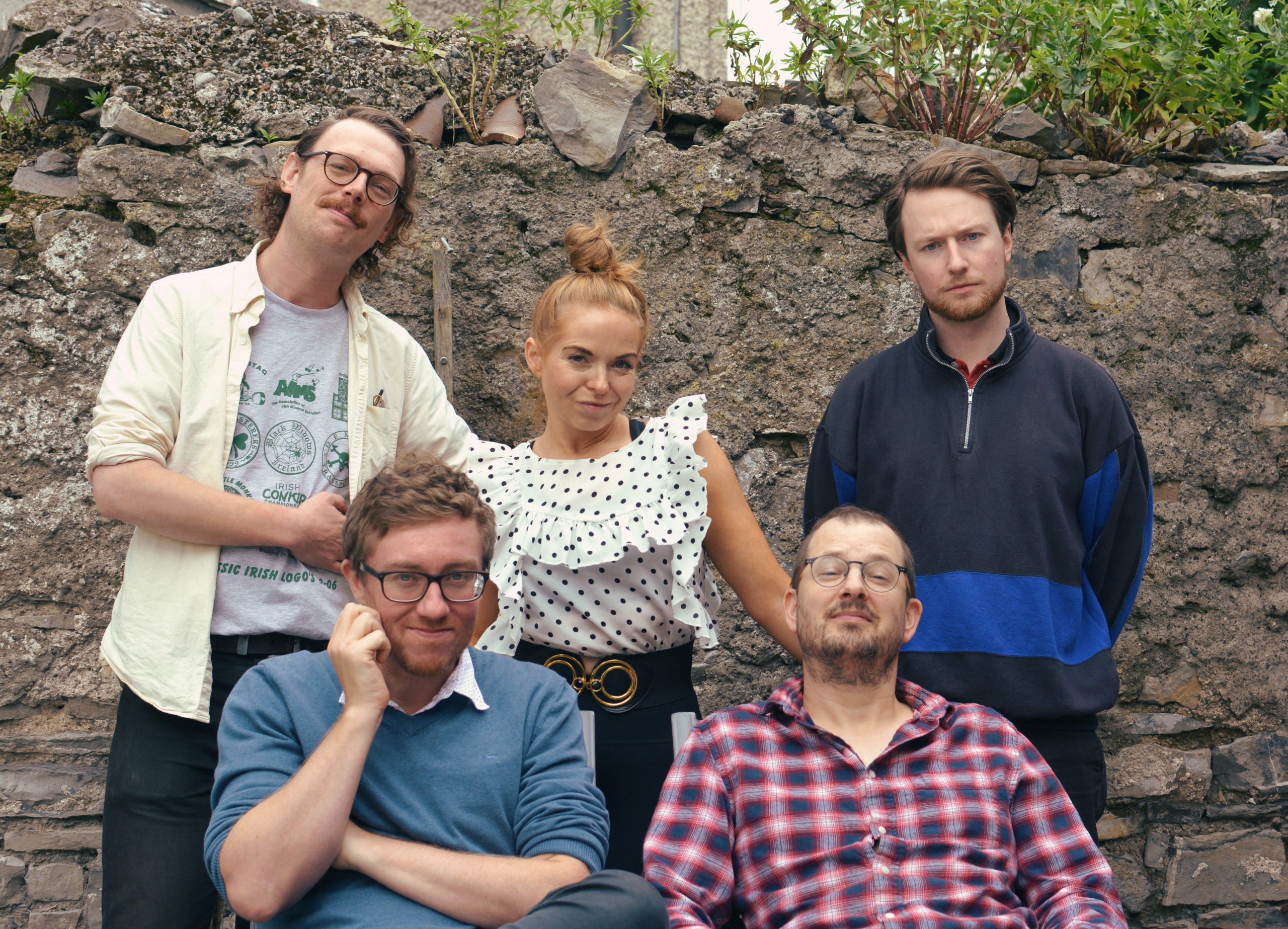 Skelocrats are back with a new lineup and a new album!

Boy Bitten by a Lizard, the band’s third album is out on November 20th and the third single from the record is ‘City of London’, a biting horn-drenched bacchanal of a song about newspaper columnists in the English capital.

A video by Bobby Aherne is below and Ben Castle provides the sax.

11 new songs from emerging Irish artists you should hear