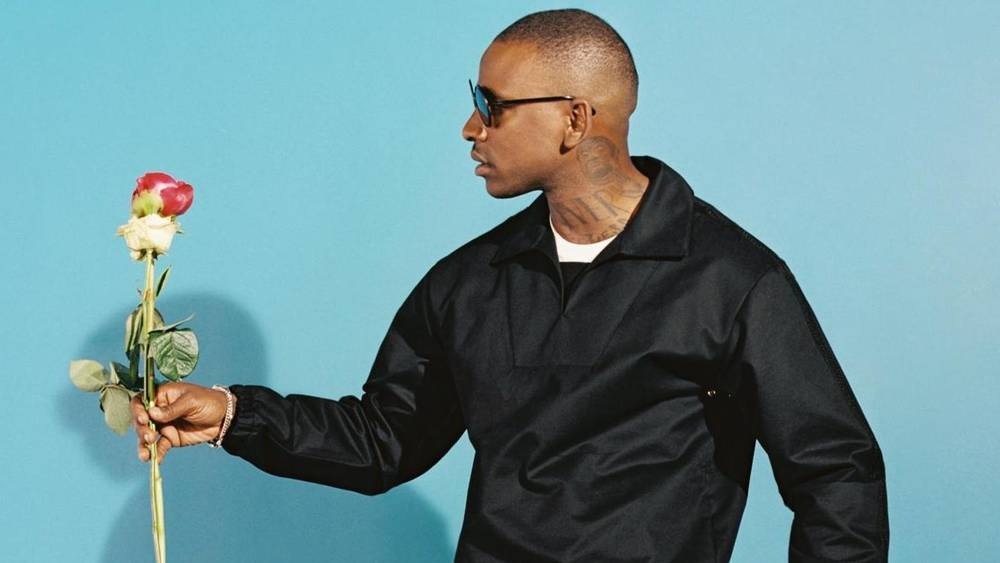 Another Grime heavyweight makes returns to the fray.

Skepta, arguably the most recognisable face of British Grime, has returned with new single ‘Bullet From A Gun’.

The single boasts one hell of a beat, a woozy three minutes of contemporary electronica. The synths, which hold up the majority of the instrumental, sweep in and out – the sort of pulse you’d find on a Flume cut.

Lyrically, Skepta is taking stock of his own progression, “You got to face your demons, don’t matter how much money you earn”. Themes of family, the fickle nature of fortune and the falsities of online culture run rampant through the bars.

It’s the second single we’ve heard from the MC this year, the first being ‘Wish You Were Here‘. The tracks are taken from the MC’s forthcoming LP Bliss, due out on the end of the month.