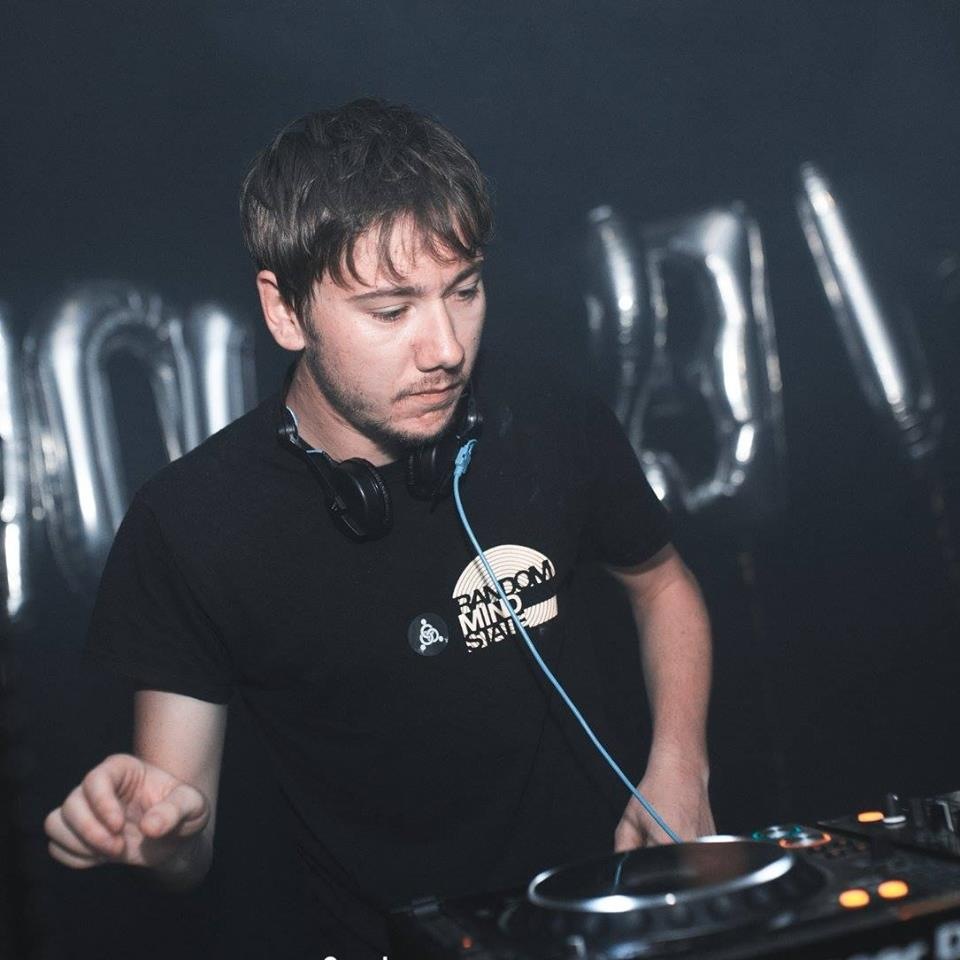 Skepta is done talking on new single ‘Bullet From A Gun’

The Dublin producer/DJ is the first Irish person to be released on this label, joining alumni which includes Todd Terry, Little Louie Vega, and Dj Sneak.

Henry Street Music has been one of the most influential labels for the house scene since it started in 1994. They are often regarded as a good indicator for co-signs on new artist in the genre.

Massive tracks such as ‘The Bomb’ produced by Kenny ‘Dope’ Gonzalez and Armand Van Helden’s ‘The Funk Phenomena’  have been associated by Henry Street House Music in the past.

We’ve been a fan of George Feely’s here for a while now. Two of his edits featured here back in 2017 when he reworked James Brown’s ‘Living In America’ & Gino Soccio’s ‘Dancer’.

Now George Feely’s new four-track EP has been released by the label just ahead of a busy summer for the DJ as he plays Life and Konnect Festival.