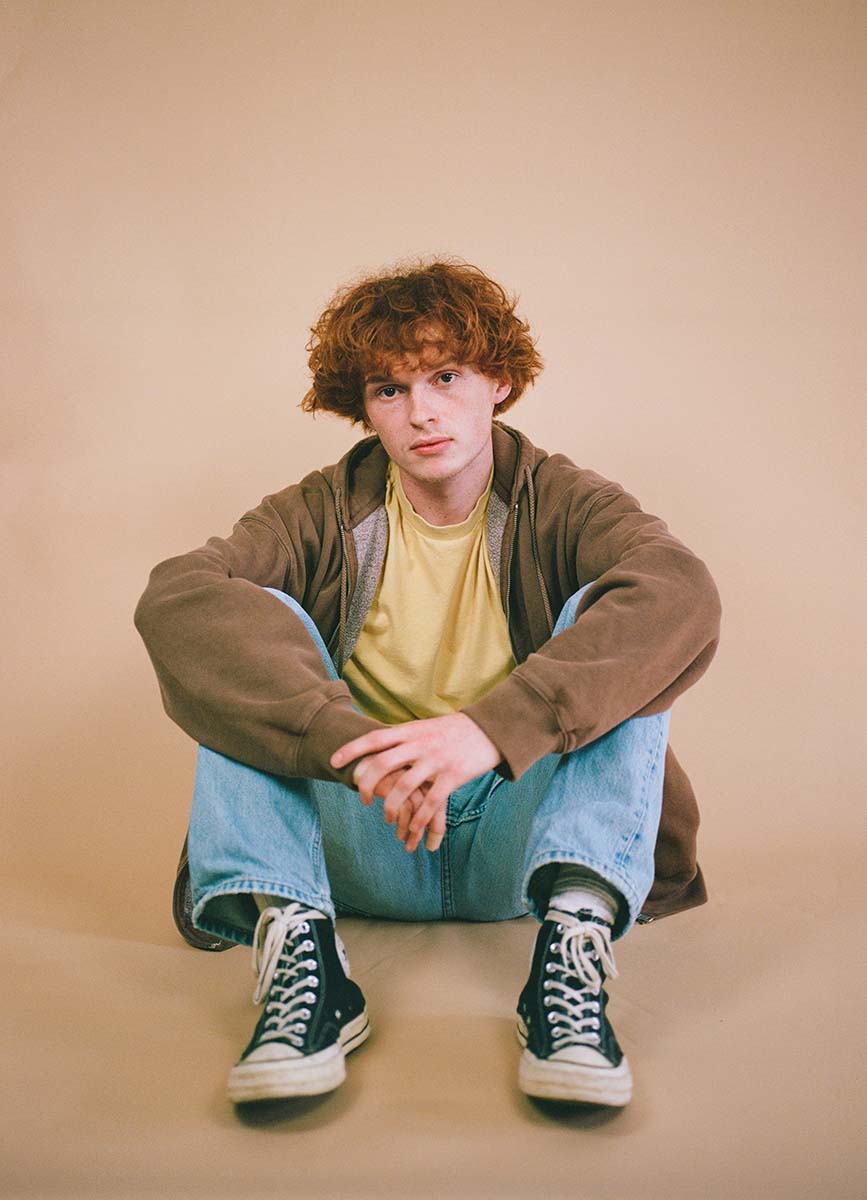 Skinner has announced a headline show at The Workman’s Club on Friday May 20th, courtesy of Selective Memory.

Support on the night comes from too much by Cruel Sister“>Cruel Sister, and comes after, Skinner has released a new-wave post-punk inspired single on Faction Records entitled ‘The Slump’.

Skinner is a 24-year-old DIY slouch rock musician based in Dublin who writes, records and produces songs about growing up and overcoming a dirt-flecked 21st century existence.

The DNA of no wave and post-punk acts like The B52s, James Chance and the Contortions and ESG through to alt-rock touchstones Pixies and Morphine combined with an talent for grunge-nodding self-production and pockets of elevated instrumentation is oozing from Skinner’s music.

The EP collected his five singles released from 2019 to 2021 in one vinyl package, available now for pre-order on Bandcamp from skinner97.bandcamp.com

Tickets are €12 and are on sale right now.