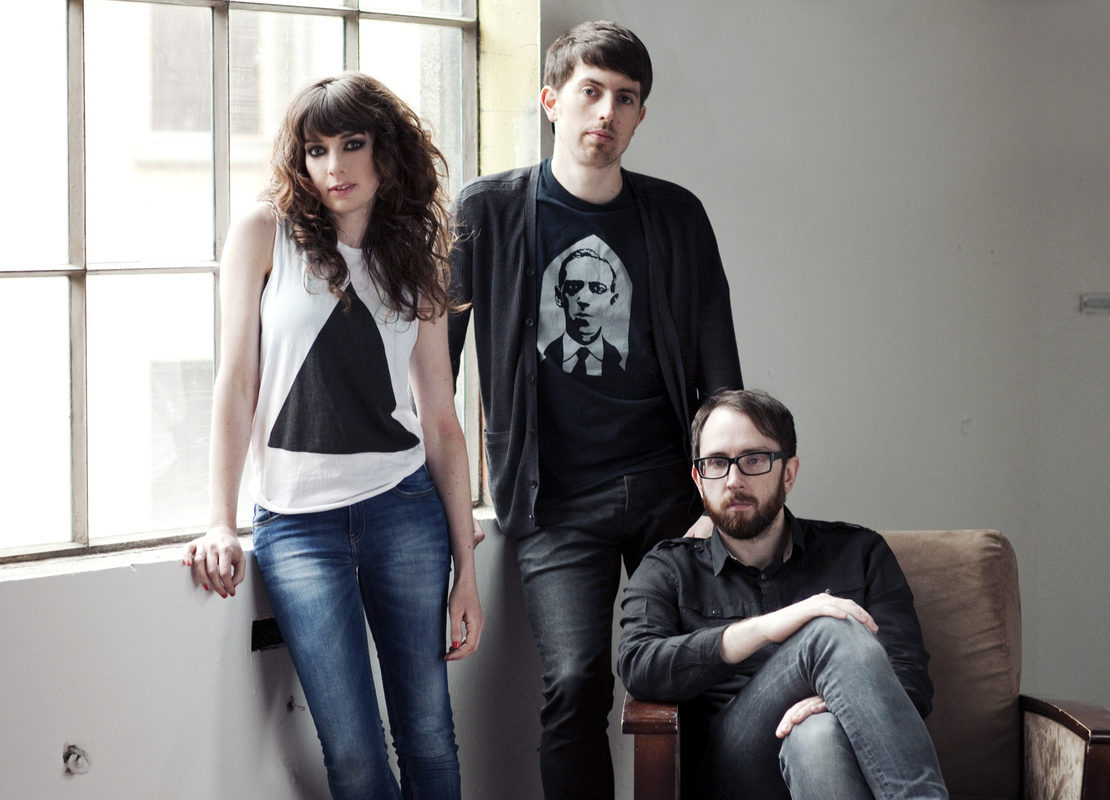 Unknown Mortal Orchestra to play Whelan’s in September, win tickets before they go on sale

This is a post written by Wayne Fahy of Sleep Thieves about the band’s largely positive experiences as an independent band with their music on Spotify. As it happens, they are playing RHA tonight..

Over the last few months, the issue of fair royalties for bands and how streaming services such as Spotify, Deezer et al help or hinder music’s new supply chain has intensified. At the top of the mountain, the battle rages as Taylor Swift and Spotify’s own CEO Daniel Ek attempt to convince the industry they are both crusading to stabilise and save it.

Much further downslope, on the low foothills where most bands operate, this battle above registers as little more than a low din, or does it? Taylor Swift is the only artist to sell over a million copies of an album in 2014, so the figures her label are fighting about are obviously colossal. f you’ll join me in casting your eyes downward from the heavens, here we are, Sleep Thieves, a prototype of the new normal – the Spotify millionaires.

Our millions are sadly, not in dollar form (not even remotely close) but instead are made up of Spotify plays. We passed that milestone about a year ago, and sit at around 2.6 million plays in total today. As the main track to drive this, ‘Spirit Animal’ galloped towards 1 million plays in late 2014, we cheered for it with daily Spotify checks like a small time gambler might, cheering home the nag he has a fiver on – aware its not going to change our lives overnight, but still damn gratifying. It has been quite a unique experience though, we are equal parts flattered, invigorated, more confident, but also still living the joyful slog as Vinnie Dermody of The Jimmy Cake so aptly put it.

We have used this streaming success to reinvest (partially) in new equipment as we self-recorded the album and are staunchly DIY that way. It also helped us towards our trip to the US last year to play Culture Collide in LA and San Francisco, but like many acts like us (releasing through an indie label – Minty Fresh Records) taking a trip like this, did involve maxed out credit cards too. This Spotify success has certainly not made for a self-sufficient, career musician’s life.

“These are early days for the new online music model, it wobbles along on training wheels and for now, we wobble along with it.”

I know many reading this will look at 2.5 million plays, and the stark reality that monetarily, this (mostly) helps us tick along as a band but nothing more and think the gap (or chasm you might say) between plays and earnings here seems huge. Maybe it is. Alas though, a play is not a download, the investment (emotional, or financial) not quite the same as a purchase. Add to this the fact that over half of Spotify’s users are free users and the incremental royalty for one of their plays is much smaller than a subscriber – it’s a monetising minefield with two trenches dug at each side between acts/labels and the streaming companies. These are early days for the new online music model, it wobbles along on training wheels and for now, we wobble along with it.

On the flip side of course, we do step back and say to ourselves “Two and a half million plays??” That’s a lot of people we have reached, and this huge exposure to worldwide listeners and new fans has created great moments for us.

On our travels, another band with international appeal remarked to us that a most gratifying thing about growing outside of their own market is the connection that they get to make with fans all around the world. This is definitely one huge positive of our listenership online – we get Facebook messages, tweets, emails every week explaining how they found our music, how it has affected them, finding out more about us. Radio stations in Chile, Portland, Japan, fans from Colorado, California, Hungary, Thailand, Australia, we have heard from people of all ages and races and it is really inspiring to us. When we played in Los Angeles last October for example, local fans came just to see us and insisted we pose for photos, one couple had their vinyl tucked underarm for us to sign. They went so far as to bring a silver marker with them (as the cover is black), thinking ahead of course, then telling us to keep said marker as “you guys will be signing a lot more”. Their vision of us, our stature, coloured by the huge numbers they see attached to us online. Perception creating reality at work here I guess? Great moments though, ones we want to repeat again and again in future.

At this point, our ambition and aim is to grow outside of Ireland – to perform more, to be written about more, played on radio more. Our Spotify milestones are a great barometer of the presence of a greater fanbase than our home market could provide so these plays have become a selling point, a badge of honour of sorts too. So we carry on, we play shows, we record, we release. Spotify won’t pay for us to put our feet up but it has made our life as a band a damn sight more colourful. Yes, it’s not perfect, but we’ll take it.