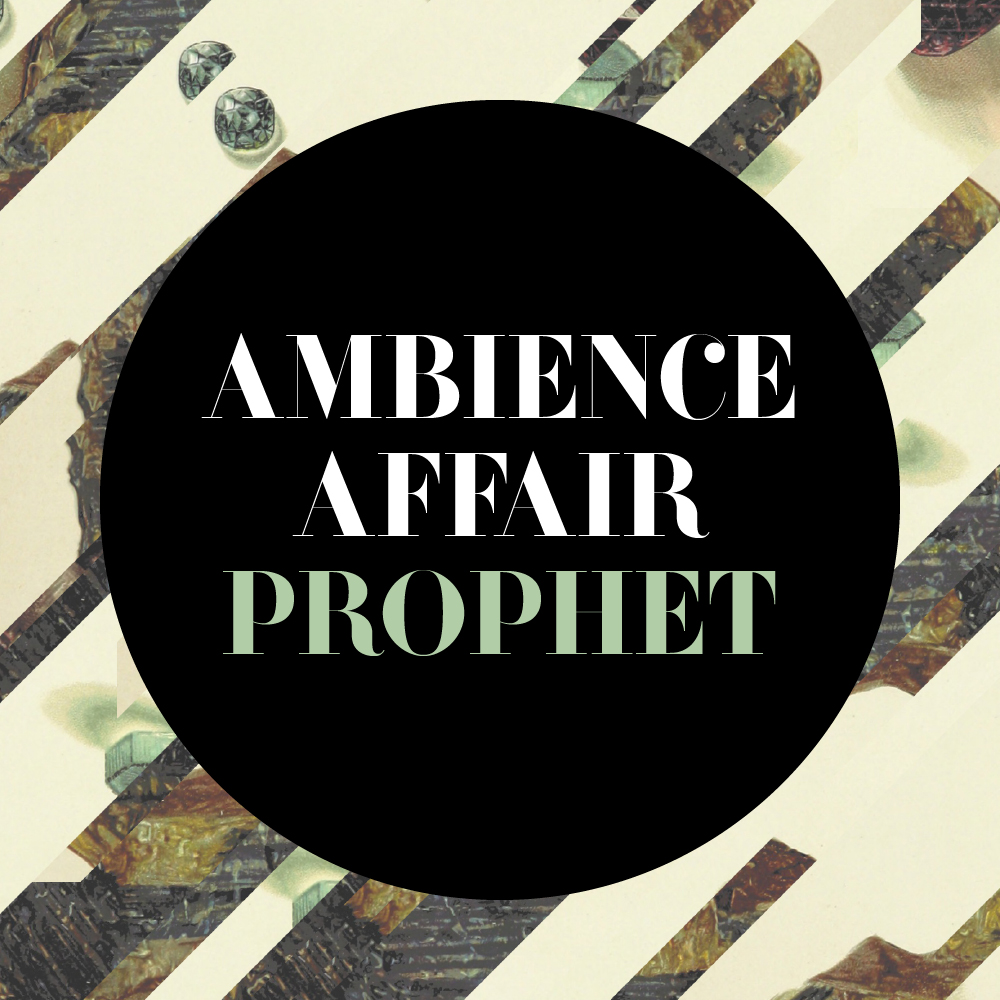 Sleep Thieves on their success with Spotify

It’s been a good few years since we heard from Ambience Affair (they dropped the definite article), the Dublin-based band. They were a duo, they swelled to a trio and now, the band are a four-piece with Jamie Clarke (guitar, vocals), Marc Gallagher (percussion), Yvonne Ryan (bass guitar, vocals) and Conor Deasy (guitar, vocals).

‘Prophet’ is their first song in eons, at least three years, and it’s from the band’s forthcoming album on Bluestack Records. It’s not a radical departure style-wise with the band going by ‘Prophet’ alone but there are extra embellishments in the arrangements and vocals palpably felt throughout the song.