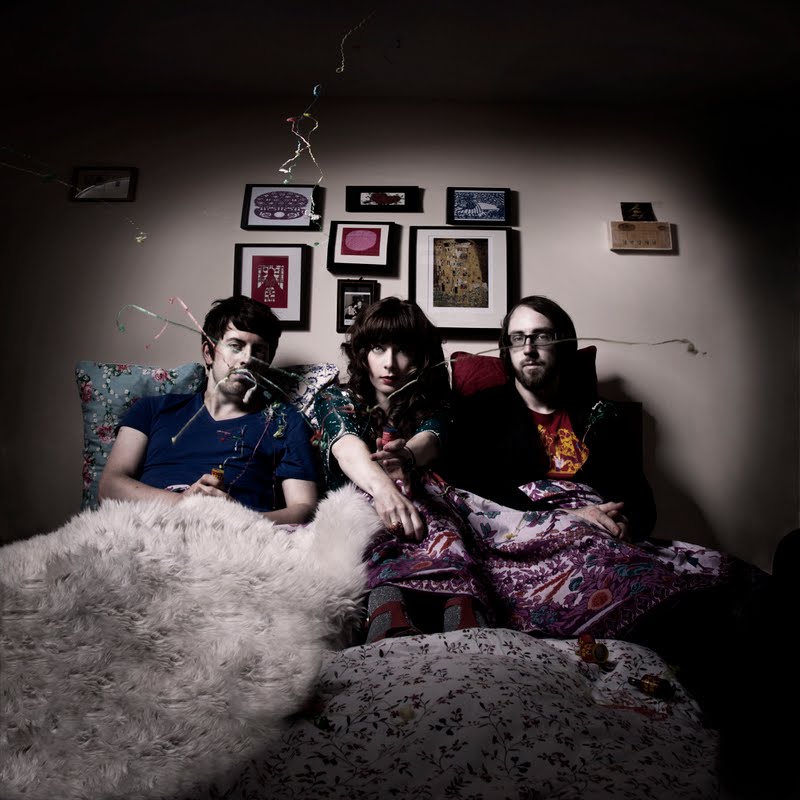 Florence + The Machine – ‘Shake It Out’

Dave from Le Galaxie (as William Fakenamé) has remixed Sleep Thieves‘ ‘Do It The Hard Way’ into a blissed-out electronic drone tune driven by the dual vocals from Wayne and Sorcha of the band. In case you were wondering where Sleep Thieves’ Derek Murphy was in the pic above, he recently left the band to pursue other interests. He has been replaced by Keith Byrne.

The remix appears with the free download single ‘Hope Is Dead’ which the band have made a new video for which you can watch below. It was directed by Simon Eustace, produced by Tidal Productions and shot by Piers McGrail.

Sleep Thieves play Whelan’s on Friday night with Sounds of System Breakdown and Yes Cadets (win tickets here) as well as Hard Working Class Heroes on the 7th of October. You can still listen to Heart Waves at State.ie.