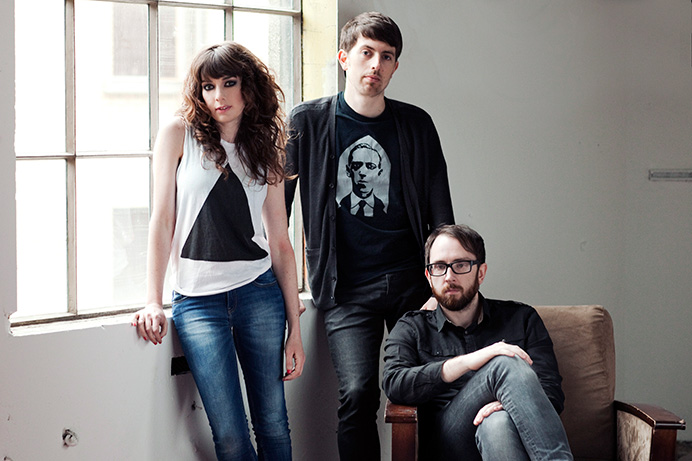 Snoop Dogg announces an over-16s show for The Academy


Dublin three-piece Sleep Thieves released the dark-sided ‘City Of Hearts’ along with the hypnotic GIF-style live action video below.

News has reached that the band’s second album You Want The Night will arrive on June 17th through Minty Fresh Records and the title track for it has been released. Like the night-time music first heard on the Oceans EP, ‘You Want The Night’ is dark and driving, with a malevolent low-end, taut dramatic guitar touches and Sorcha Brennan’s angelic vocals contrasting with the treated ones by Wayne Fahy also featured on the track.

Pre-order the album before May 31st and get the Sleep Thieves’ Islands EP, Islands Remix EP, Love is a Stranger Cover and a download of the album on the day of release (June 17th).