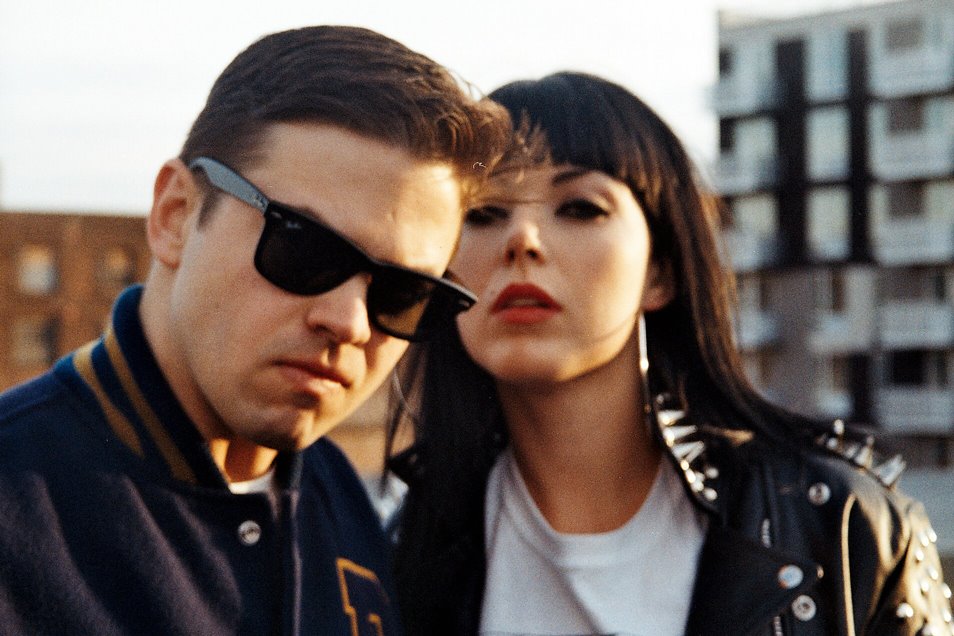 In February of this year, Sleigh Bells came to Dublin and  pulverised  a Whelan’s crowd who had waited a long time to see them. A year and nearly a week later, Alexis Krauss and Derek Miller will return to play The Academy on Monday February 27th 2012.

Last week Sleigh Bells announced their forthcoming second album  Reign Of Terror with an odd video teaser.  The album will be released in Ireland on February 10th.

SBTRKT are playing The Academy in May