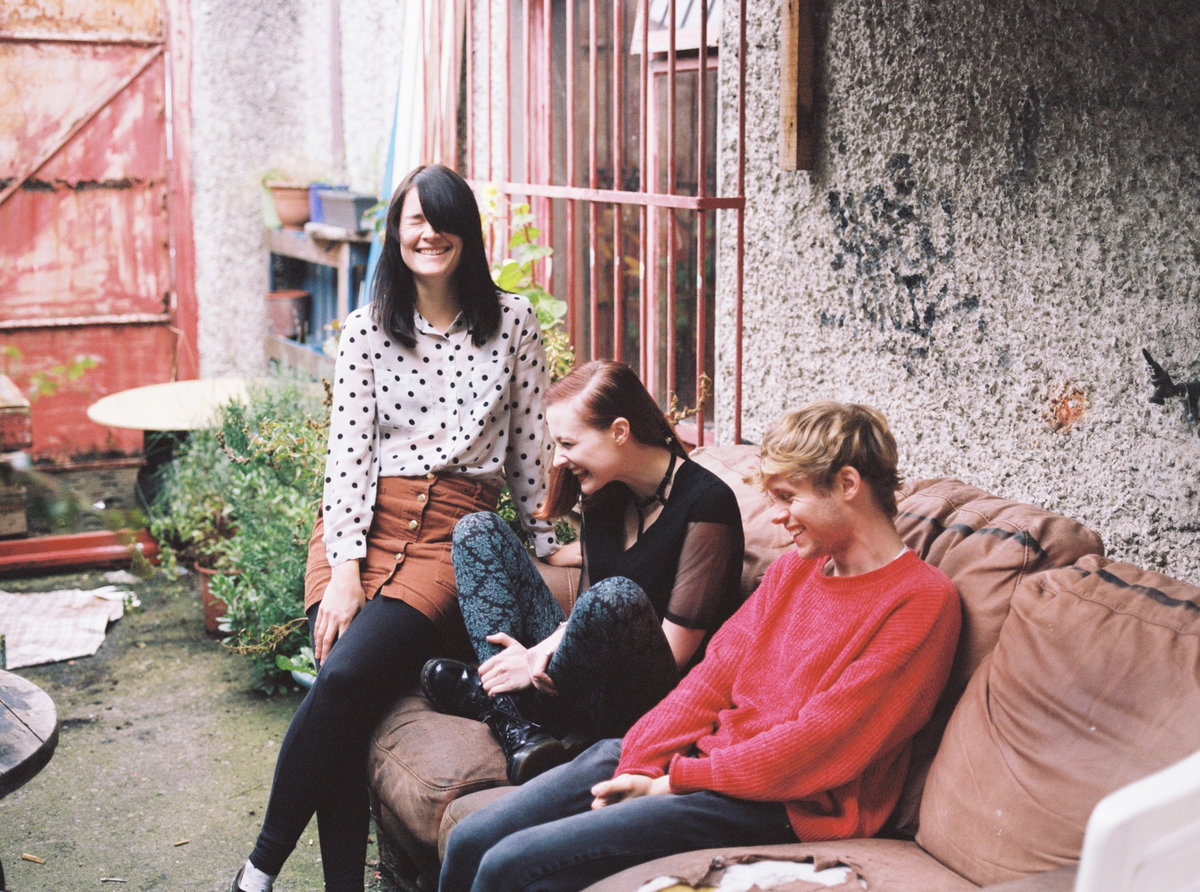 Photo: Alien She is one of the bands who has released on the Art For Blind label.

Art For Blind is a DIY record label and distro based in Sligo which have been releasing indie, punk & hardcore records since 2004.

In 18 years, the label has released music from PowPig, Altered Hours, I Am The Cosmos, ELLLL, Extravision, Gash Collective, PrettyHappy and Gash Collective among others with over 70 releases in total.

The label was started in Leeds in 2004 before moving to Ireland in 2011, and the owners say it has become more difficult to release music.

Their last release was put out in March 2022 from Belfast alt-rock band Junk Drawer and their EP The Dust Has Come To Stay.

Edel and Dany from the label will continue to work in music, bringing artists to Sligo and putting on their festival Spilt Milk due to take place in November, under the new name Binder, so the closing of Art For Blind is the beginning of a new chapter also.

Art For Blind on Bandcamp.

We’re closing down our label. It’s been amazing and we’re not going anywhere xx pic.twitter.com/UErkY6AdsC