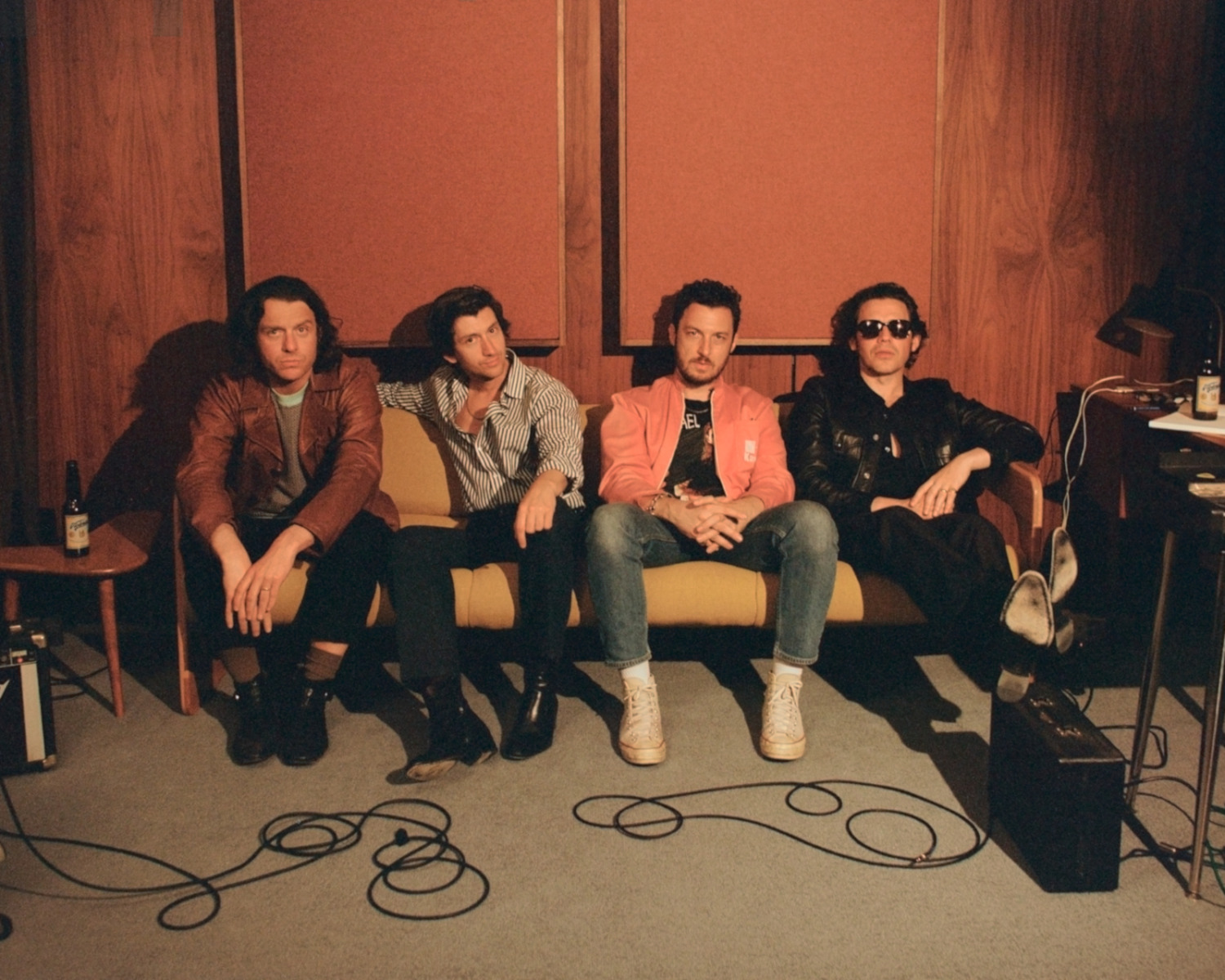 The Arctic Monkeys have announced the release of their seventh album The Car, on Friday the 21st of October on Domino, the followup to 2018’s Tranquility Base Hotel + Casino.

The announcement comes ahead of the band’s performance at Electric Picnic next week, and the band debuted one of the songs ‘I Ain’t Quite Where I Think I Am’ in Zurich this past week, which has loose psych funk vibes.

The album will be available in deluxe LP with grey vinyl with a tip on sleeve and mounted gloss cover image via the AM Official Store. An exclusive, custard coloured LP will be available at independent record shops and HMV stores. ‘The Car’ will also be available on standard LP, CD, cassette and digitally.

Sligo’s Art For Blind is closing its label