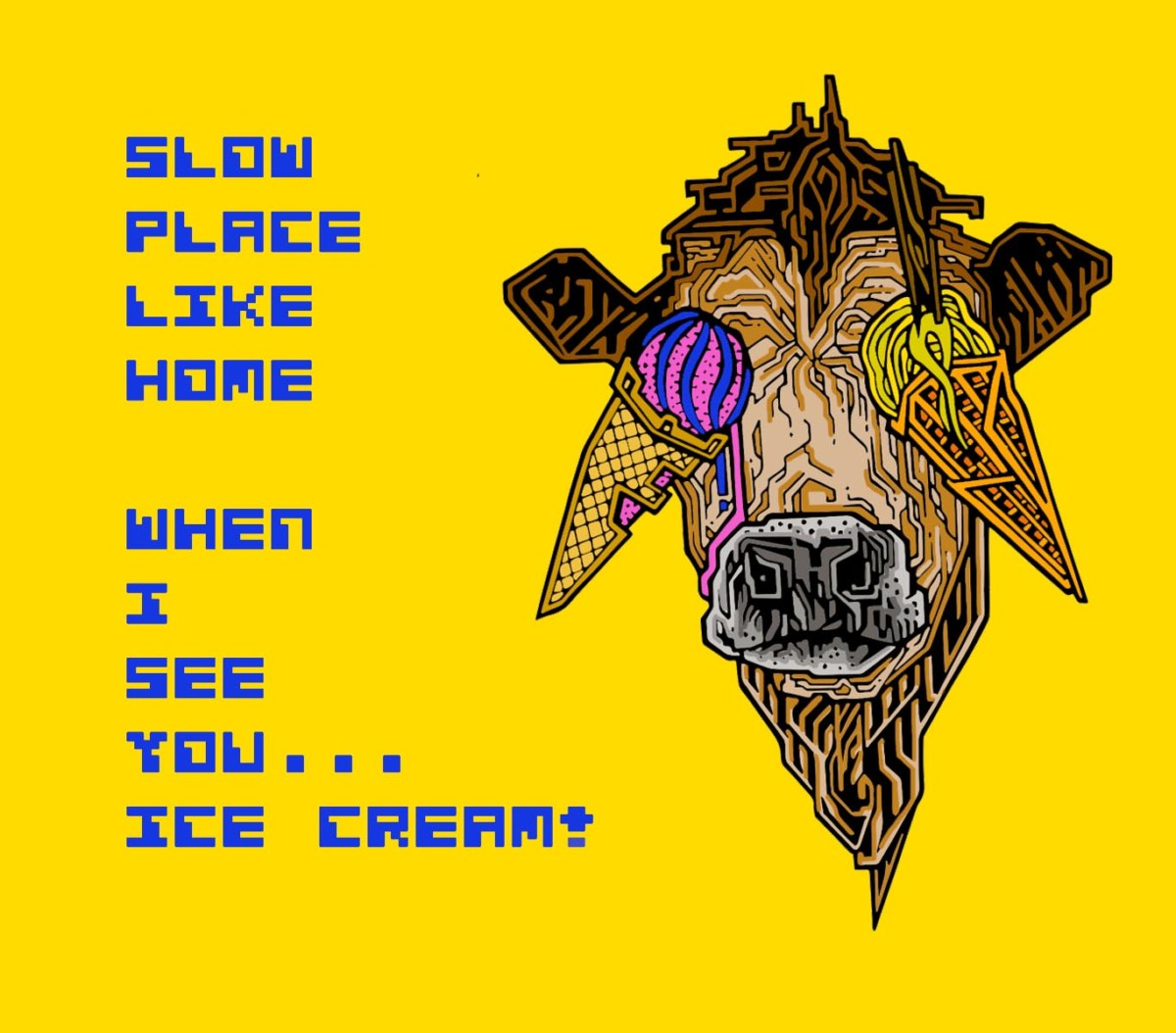 King Kong Company have made a Buckfast beer for festival sessioning

Slow Place Like Home have gone from Keith Mannion’s bedroom electronic project in Donegal to a fully-fledged live three-piece.

As part of the transition phase, he reworked his debut album Romolo and released ‘Tiger Lilly’ as a new single around this time last year.

‘When I See You… Ice Cream!’ is the band’s new single written in Knather Woods, Ballyshannon, Co. Donegal, and the Algarve in Portugal but recorded in that same aul bedroom before being sent off to be mastered by Antony Ryan (Morr Music label) in Denmark.

‘When I See You… Ice Cream!’, Mannion says, marks a shift in composition for the band.

“It was a landmark shift of sound for the SPLH project. The parameters used for creating previous compositions were abandoned and it surged like new blood in the veins. ‘When I See You…’ was initially conceived on a Casio SK-5 unit and deployed to several other instruments before becoming the beast it evolved into. Vocal samples by myself were chopped up, treated and tempered to the track. At the heart of it is an 8-bit frenzy, ready for nostalgic earlobes.”

Watch the video for the bouncy track: