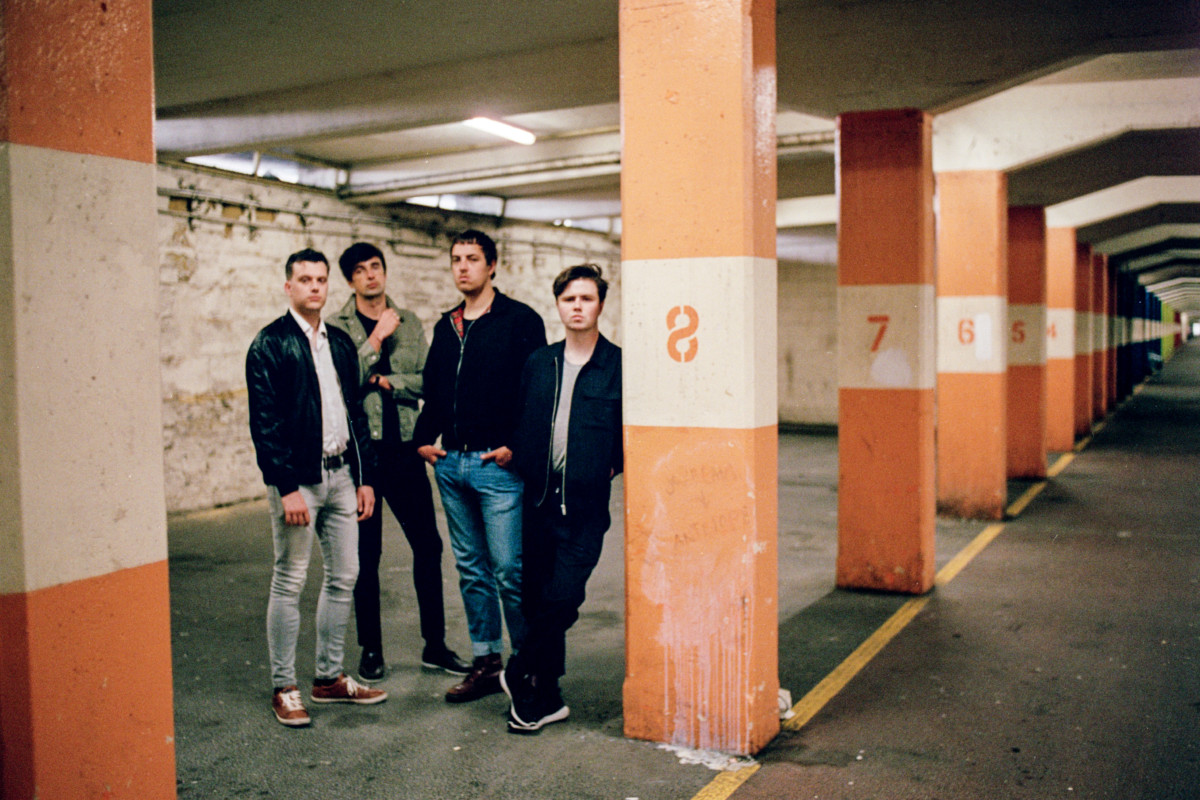 ‘Burn in the City’ is a catchy hypnotic journey with a sentimental tone and droning melody.

The artwork in the video is by Darragh Dempsey, inspired by Francis Bacon’s ‘Study after Velazquez’s Portrait of Pope Innocent X’. “The anguish and surrealism of the image echoing the themes of the band’s new music,” said the artist.