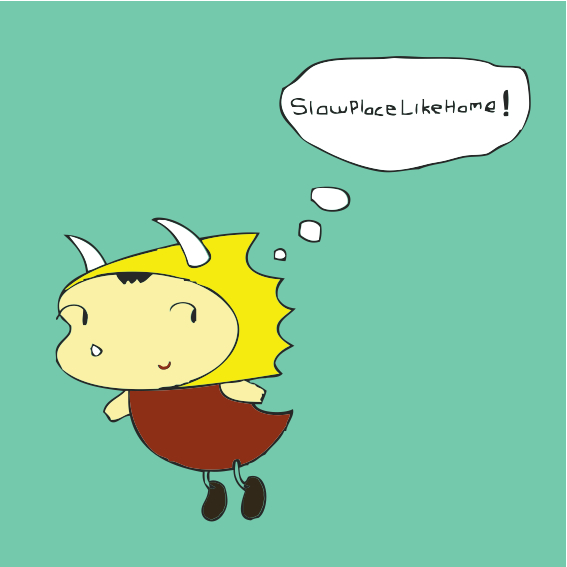 After releasing two good EPs in the form of Coastal Hubs For Chivalry and Waiting For The Third Second Chance, Donegal man Keith Mannion’s SlowPlaceLikeHome project has produced its most fruitful collection of songs yet. Taken together, the eight tracks and 37 minutes on There Go The Lights Again are the best songs Mannion has written yet shifting from starry-eyed synth and vocal intro of ‘You’re So Square, You’ve Got Corners’, the Air-esque voyage to the moon feel of ‘Dr. Astro Goes Ballistic’, the vocodered ‘Shady Jane’ and the Boards Of Canada-esque preview track ‘Selkie’.

There Go The Lights Again is out on June 25th on CD and download.

Mumblin’ Deaf Ro – The Herring and the Brine (Free download)