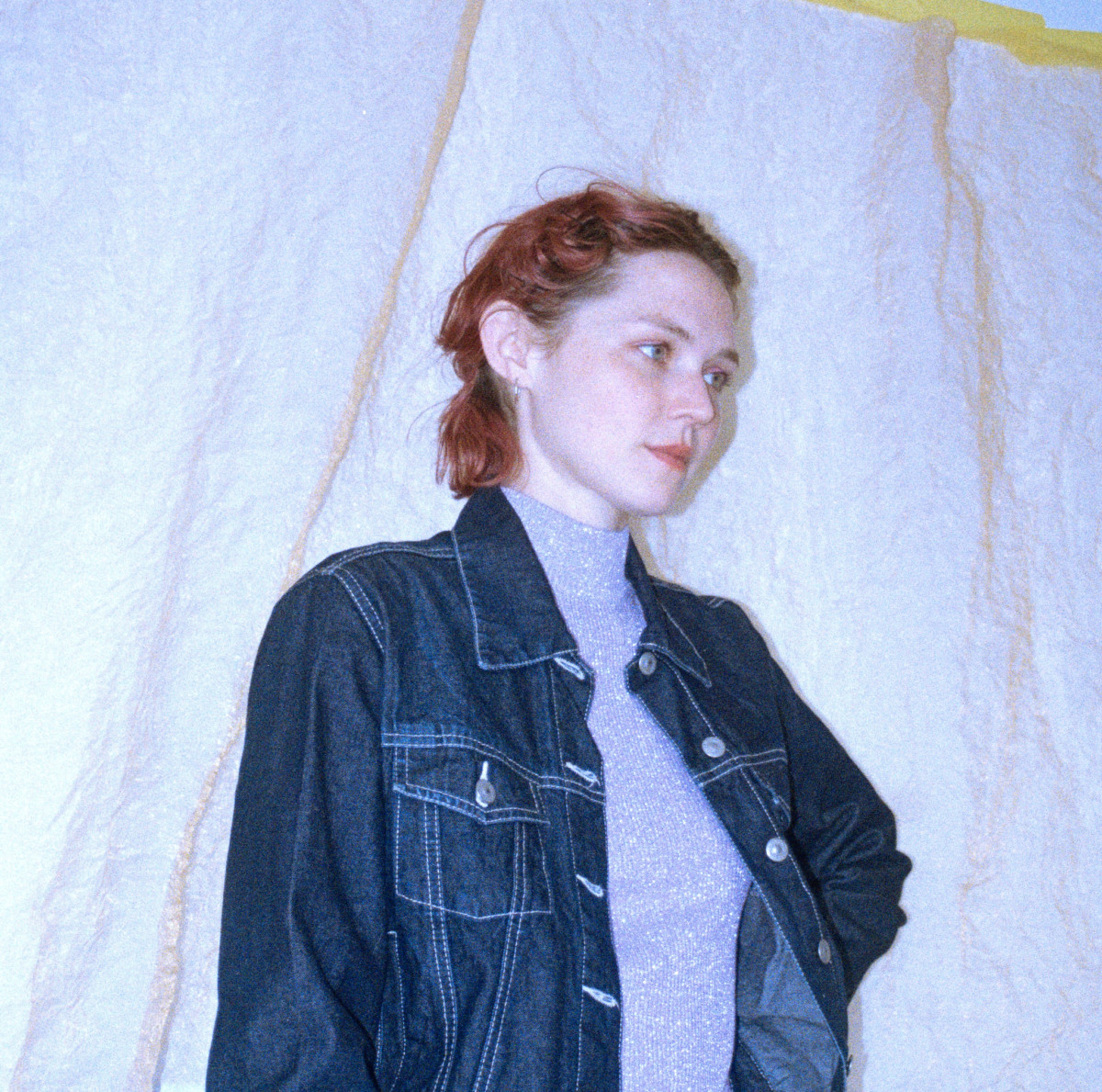 Smirnoff set out a brand commitment earlier this year in their stated goal of doubling the number of female, LGBTQ and non-binary headliners at electronic music festivals by 2020, in the wake of recent talk of the lack of gender representation on bills across the world.

As part of this initiative and following on from the Move the Needle campaign, Smirnoff have announced a call for upcoming electronic producers and DJs to apply to take part in a masterclass weekend in Dublin on December 8th and 9th under the name Smirnoff Equalizing Music Dublin.

A industry panel will select 15 candidates to attend the two-day event which will feature talks, workshops and networking with 8 musicians from Ireland and internationally.

Participants in the talks include UMFANG (Discwoman / Technicolour) and ELLLL (Gash Collective) who will also play a showcase at Wah Wah Club on Saturday, 9th December. Other speakers and tutors to be announced.

Potential applications can apply here. The closing date for entries is Monday, November 6th and the 15 selected will be notified by Friday, November 17th.

SMIRNOFF reminds music fans of all gender identities to pace themselves and drink responsibly. To learn more visit drinkaware.ie

About the SMIRNOFF Equalizing Music Pledge

According to music heavyweights THUMP, females, transgender and non-binary people made up 17% of headliners in 2016 at electronic music festivals around the world. This percentage is far from gender parity. On International Women’s Day in March, Smirnoff pledged to double this number by 2020.