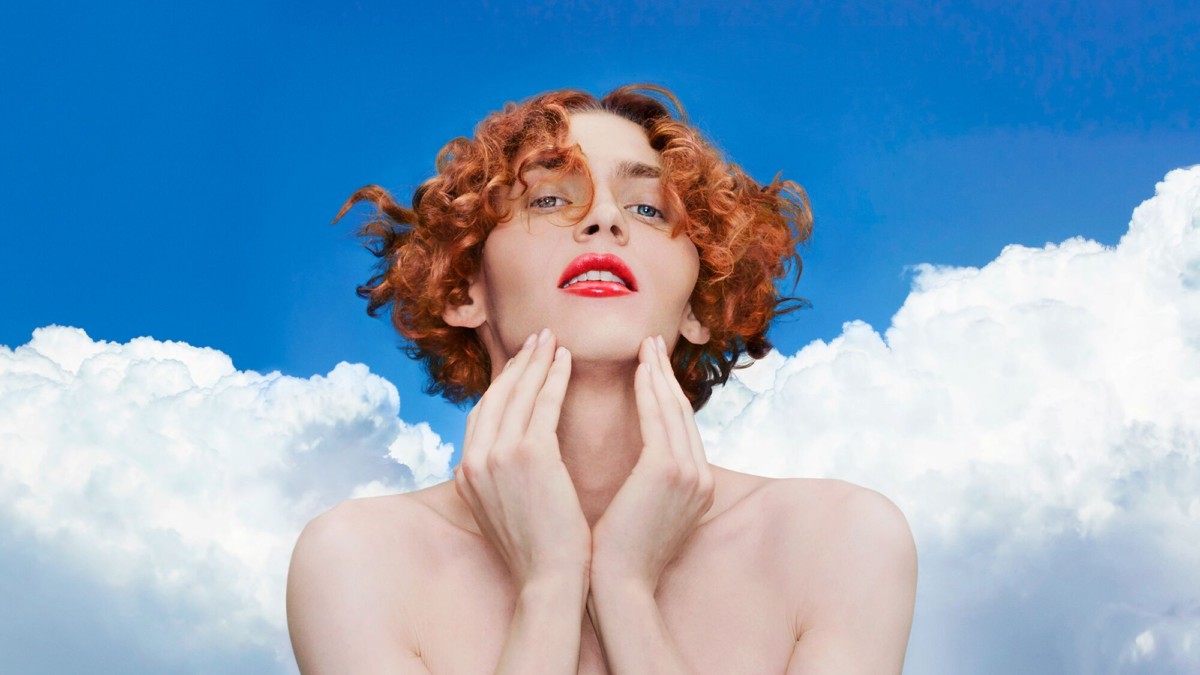 When the producer SOPHIE first appeared, her work heralded a new sensibility of ultra-hyper future-bass pop music that skidded and drifted beyond the normal lines. It was divisive but it was also prescient. A new generation of makers from PC Music and Iglooghost embraced the sonic chaos while Sophie was subsumed more by the mainstream.

With close collaborations with Charli XCX, Sophie (born Samuel Long) helped change some facets of pop music, if not long-lasting, it at least had an impact in pop culture and further tracks for Vince Staples, Madonna, MØ and more.

Now returning to Sophie, ‘It’s Okay To Cry’ continues the syrupy glossy sounds that the Sophie sound was built upon but there’s a tenderness both in the song and the self-directed video featuring the newly-female-identified Sophie that contains a more literal and metaphorical flesh baring directness than we’ve been privy too.