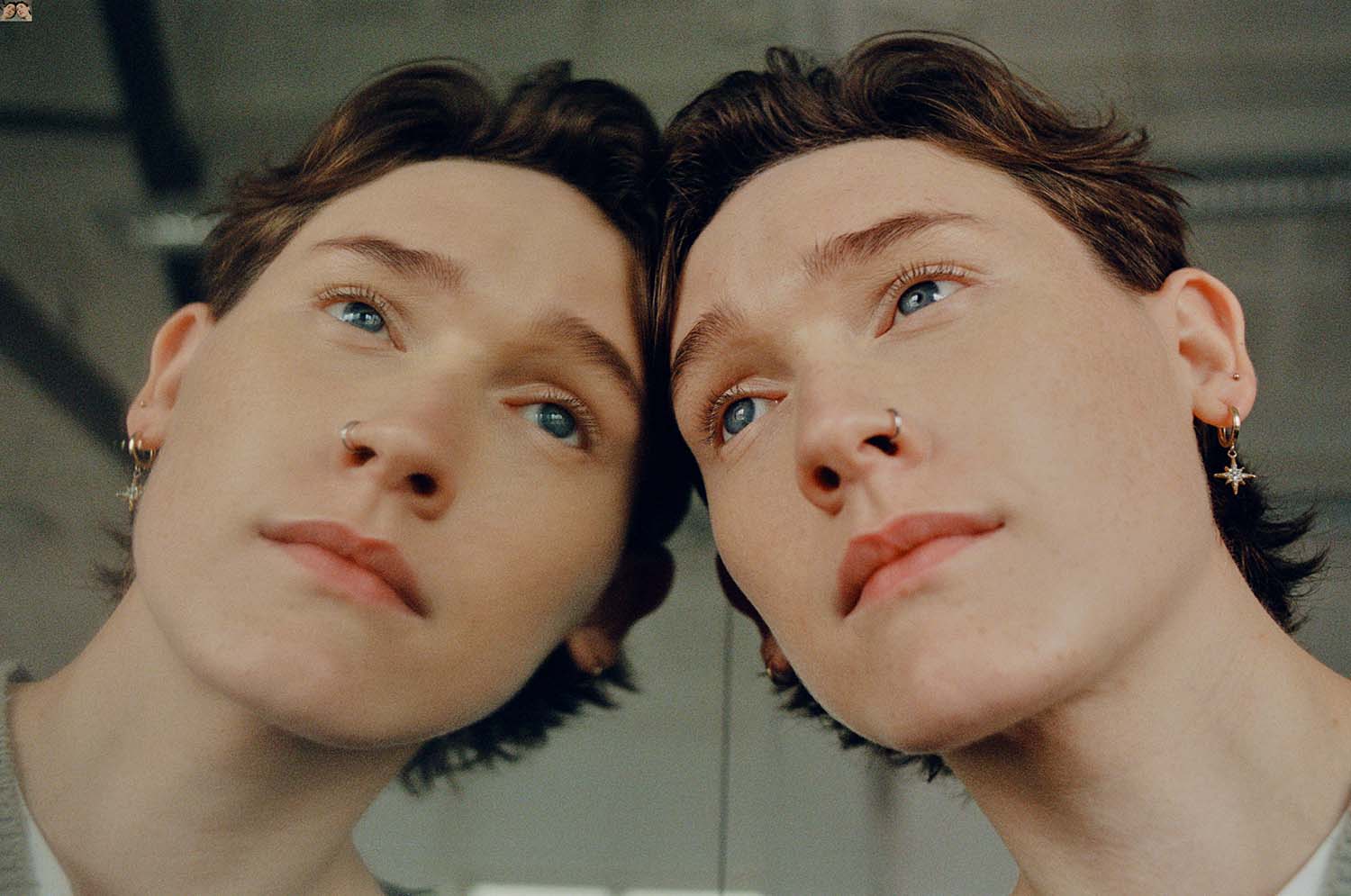 Bridie Monds-Watson (they/them) aka SOAK is back with news of a third album entitledIf I Never Know You Like This Again to be released on Rough Trade on May 20th 2022.

A new song ‘last july’ is also released to mark the announcement with a video by video shot by Ellius Grace.

The Derry artist’s third album is a followup to 2019’s Grim Town and SOAK’s Choice Music Prize winning 2015 debut album Before We Forgot How to Dream.

In addition, SOAK has announced a date at Whelans, Dublin on May 26th this year.

Tickets €19 plus fees on sale Friday, 28th January at 10am from singularartists.ie.

Gigs in Dolan’s in Limerick, Oh Yeah Centre, Belfast and Bennigans Bar, Derry are also on the cards.

If I Never Know You Like This Again was written and recorded once again with long-time collaborator Tommy McLaughlin with inspirations from classic indie rock like Broken Social Scene, Pavement and Radiohead’s The Bends. They were “nerding out on guitars and pedals like moronic bros.” they say.

The album was recorded with the rest of the band in Tommy’s space, Attica Studios in Donegal.

SOAK’s Bridie Monds-Watson (they/them) has incessantly documented their life in photos and video from a young age.

“I hate the idea of getting older and forgetting, or having a family and not being able to perfectly explain a memory or a feeling. I always want to remember exactly how I felt at a certain moment.”

“This record is the most accurate picture of me. I felt no pressure at all, it was almost like I was ranting as I was writing,” they explain.“When I was looking to the past, it was as though I had a big lottery ball of all my recent memories and I would just randomly select which one I wanted to unpack. It helped me to process my past.”

If I Never Know You Like This Again Tracklisting:

May 29th – The Caves, Edinburgh