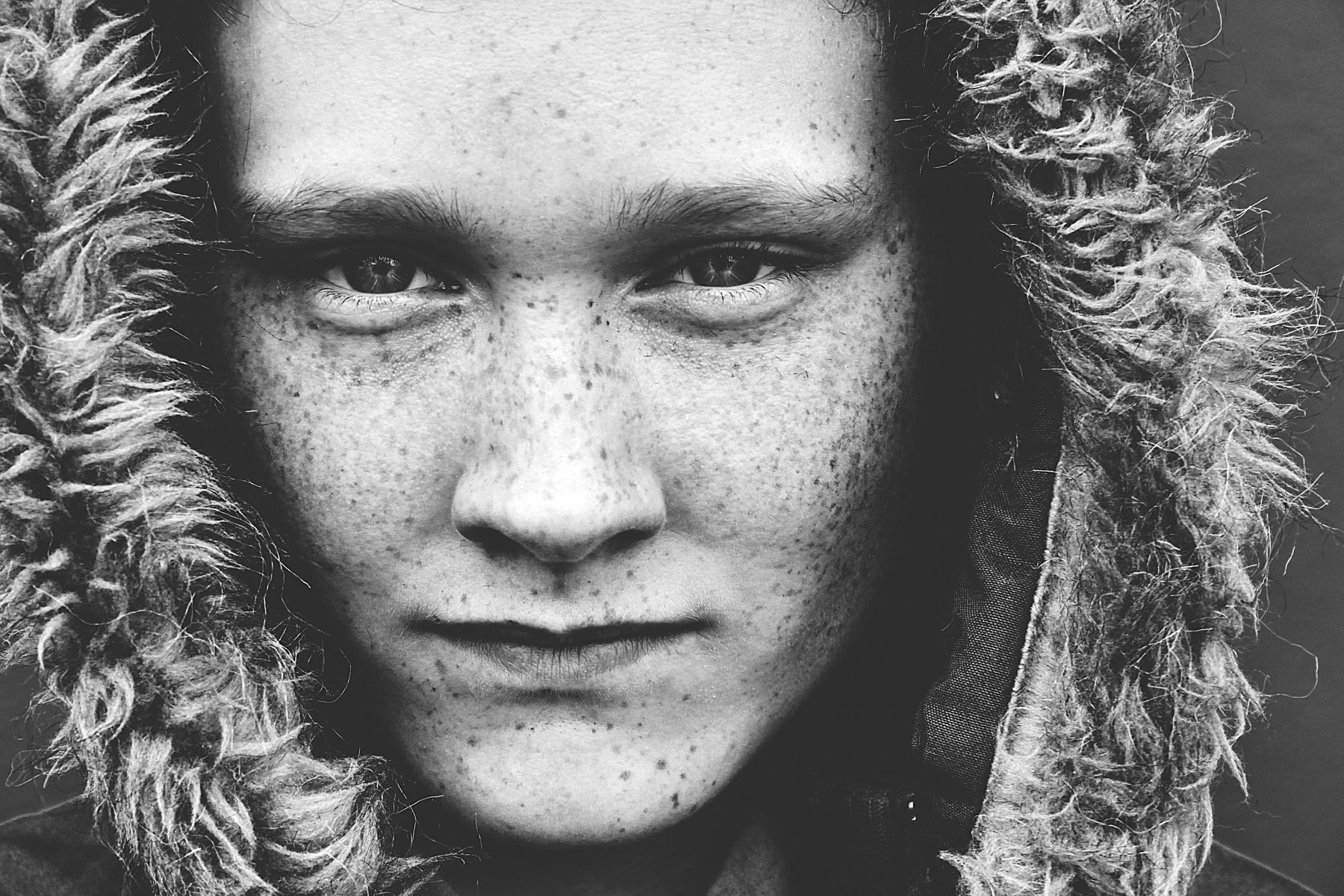 By now, readers of this site or any other site will have a rudimentary knowledge of the young Derry singer-songwriter SOAK who has played Other Voices and generally made people much older than her 17 years feel like a bit of a kid again. The big news in the past week was that SOAK signed to Chvrches’ new label Goodbye Records.

The challenge now is for Bridie Monds-Watson to take those nascent acoustic songs and translate them to something that can work on much bigger stages than she’s generally used to.

So we have the first attempt, ‘Blud’, SOAK’s first properly recorded song (by Villagers’ Tommy McLaughlin, a fine producer also) is embellished with some touches of drums and other light instrumentation. Watson’s voice remains the central appeal though.

The song is out on March 17th.

SOAK is on tour with Chvrches. Here are those dates and a few more with George Ezra.

The Mighty Stef – ‘Nightwatchman of the Iveagh Flats’ (video)